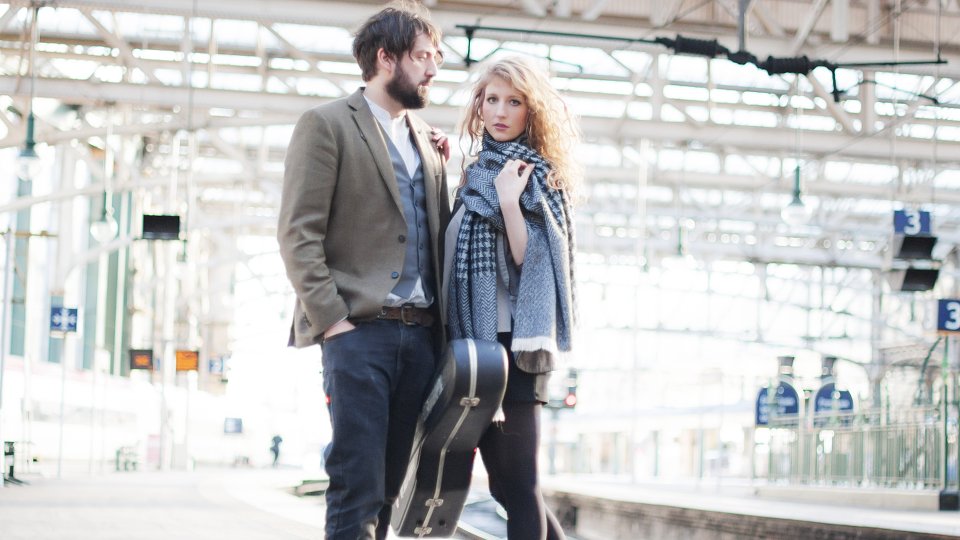 Available to stream from today, One Kiss Later will be released along with exclusive B-side tracks including an acoustic version, radio edit and new track One Day following the duo’s performance at C2C: Country to Country.

The song is taken from Ashton Lane’s latest album Nashville Heart, which was released in late 2015.

For C2C Ashton Lane will perform at the Brooklyn Bowl on Saturday 12th March 2016 and the Big Entrance Stage on Sunday 13th March 2016. Later this year they will set out on a 15 date tour across Denmark, Germany, Finland and Holland.

Take a listen to One Kiss Later below:

In this article:Ashton Lane, C2C