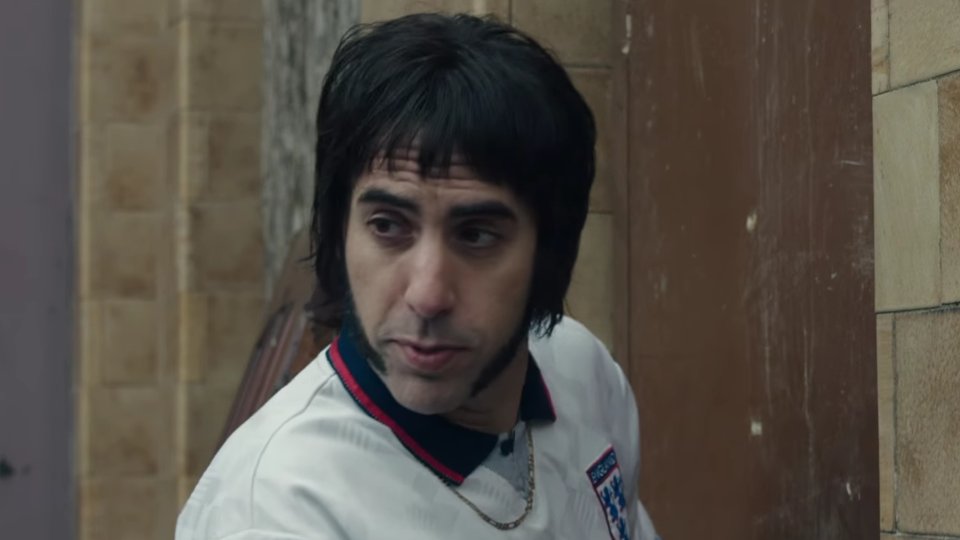 Grimsby is hosting its UK premiere tonight at the Odeon, Leicester Square from 5.45pm (GMT).

The star of the film, Nobby (Sacha Baron Cohen), will make a special appearance, along with Mark Strong, Isla Fisher, Gabourey Sidibe and director, Louis Leterrier. Sacha Baron Cohen, creator of Borat, Bruno and Ali G, is back with a new character: Nobby Butcher, a terminally unemployed but fun-loving football fan who is forced to save the world.

Nobby has everything a man from Grimsby could want – 9 children and a girlfriend he loves more than anything (Rebel Wilson). There’s only one thing missing in his life: his little brother, Sebastian (Mark Strong), from whom he was separated as a child. After 28 years of searching, Nobby has finally tracked his brother down in London – unaware that he’s an MI6 assassin. After a disastrous reunion in which Nobby accidentally ruins Sebastian’s life and puts them both on the run, they uncover a plot to destroy the world. In order to save humanity, and his brother, Nobby has to embark on a global mission and undertake a complete transformation from lovable idiot to sophisticated secret agent.

Grimsby will be released on Wednesday 24th February 2016. Come back at 5.45pm to watch the live stream of the premiere below: