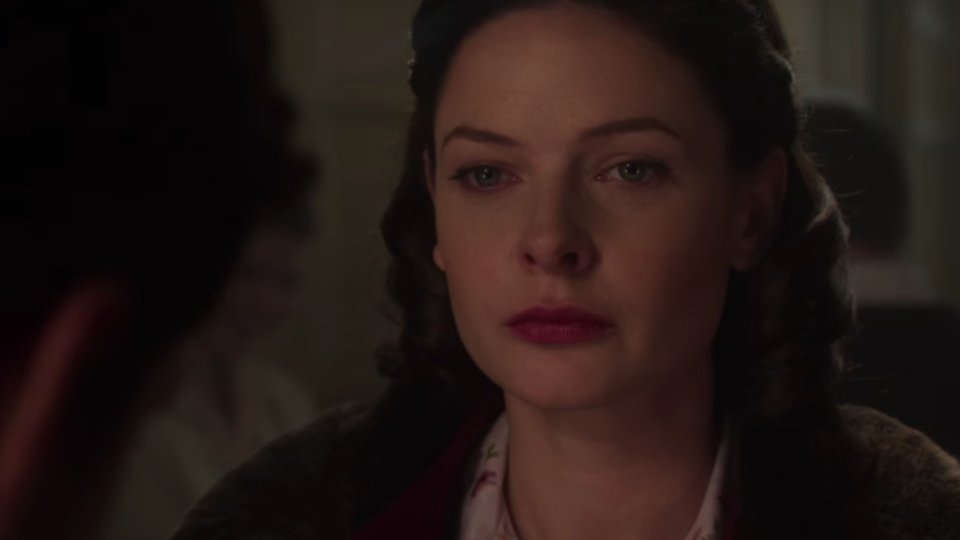 Cold War thriller Despite the Falling Snow has released its first trailer and poster.

Moscow, 1959. Embroiled in a plot to steal secrets for the Americans at the height of the Cold War, Katya Grinkova (Rebecca Ferguson) finds herself torn between love and duty when she falls for her target, idealistic Soviet politician Alexander Ivanov (Sam Reid). As Alexander prepares for a diplomatic mission to the USA and the net closes around her, Katya must decide whether to sacrifice her love to protect him.

New York, 1992. Alexander Ivanov (Charles Dance) is still haunted by the disappearance of his beloved Katya after his forced defection from the U.S.S.R. After 30 years of uncertainty, a surprising discovery may finally help him discover the truth about her sacrifice.

The film is written and directed by Shamim Sarif adapted from her original novel, and produced by Hanan Kattan. Executive producers are Lisa Tchenguiz and Katherine Priestley.

Despite the Falling Snow will be released in UK cinemas by Altitude Film Distribution on 15th April 2016. Watch the trailer and see the poster below:

In this article:Despite the Falling Snow, Rebecca Ferguson