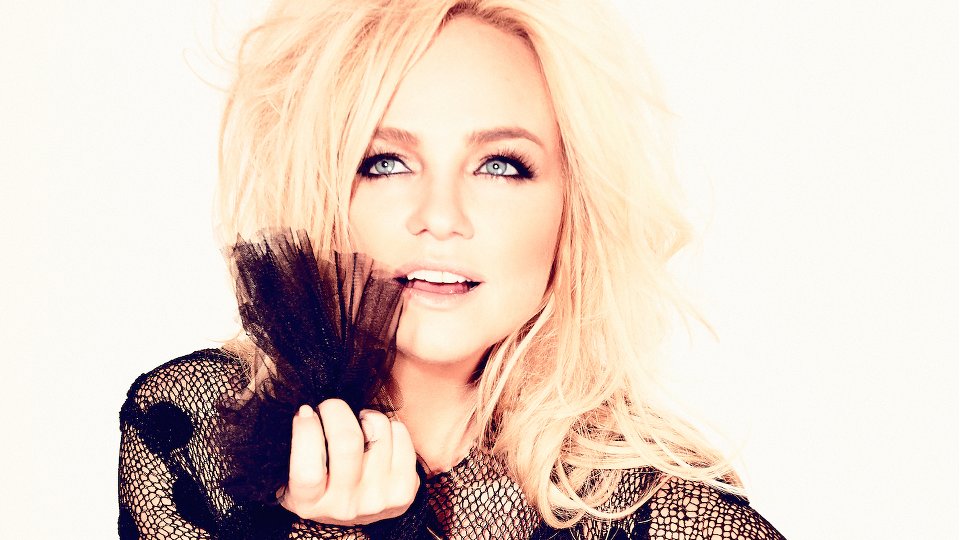 Shot by photographer Cameron James Wilson for London Fashion Week, the images will appear in the new issue of Notion magazine arriving in March. The accompanying interview finds Emma talking about her brand new BBC evening show Too Much TV.

Billed as ‘a show for TV lovers, made by TV lovers, for those wanting to hear all about the unmissable TV from that week’, Too Much TV will be presented by Emma along with Sara Cox, Rufus Hound and Aled Jones.

Emma says, “It’s great to be returning to presenting live TV. I’m super excited about ‘Too Much TV’. If I wasn’t hosting this show I would 100 per cent be tuning in everyday. It’s right up my street as I’m obsessed with all things telly!”

We’re still waiting to hear if the Spice Girls are going to be doing anything to mark their 20th anniversary this summer as speculation continues. Emma’s band-mate Mel B has been the most vocal about getting the band back together and it is believed a reunion could take place without Victoria Beckham.

The new issue of Notion arrives in March and can be pr-ordered at http://notionmagazine.com/product/notion-72. See the gorgeous shots of Emma below: