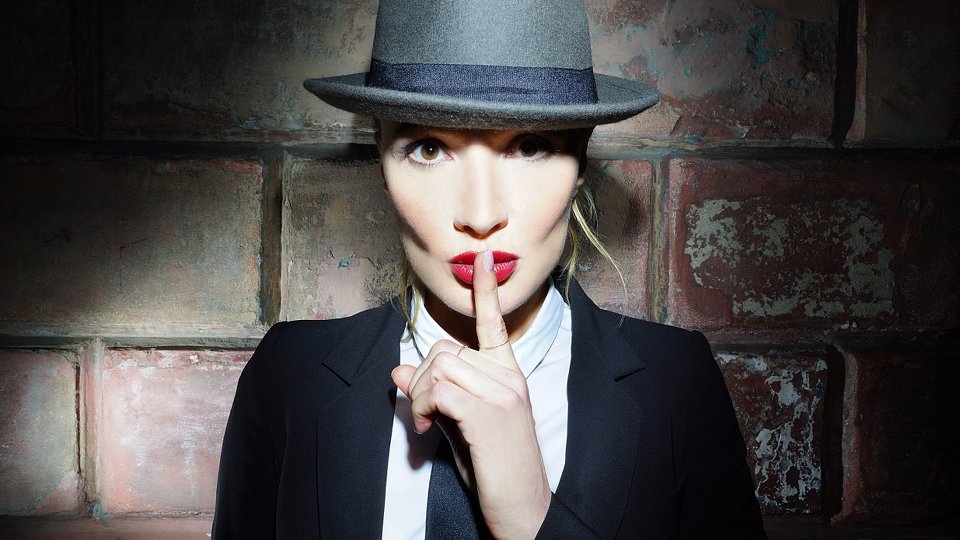 Sannie has been on the music scene for a very long time. You may recognise her face. Take a quick look, can you see who it is?

None other than Saturday Night babe, Whigfield. Who doesn’t know the dance routine to that song, it was No.1 and in the chart for aeons (c’mon, you know it really)! She was one of the leaders of the pure pop movement in the 90’s and regularly graced the covers of the huge magazines that were around at the time.

She has taken part in many 90’s reunion shows, bringing back the very fun and feel good factor in to the lives of those that loved everything about that time. People change and move on and during the last few years, she has been working on a lot of songs for other artists and spent a great deal of time working with production teams. How Long is her first single release, under her real name of Sannie.

How Long has been tearing up the dance clubs all over Europe and the response to her first single release has been very positive all over Europe! It’s time the UK got reintroduced – or introduced, if you like, to Sannie.

Hello Sannie! How are you doing today?

Can you tell us more about your new single How Long and where the idea for the song came about?

I came up with the chorus a couple of years back, and it was always in the back of head, so when I began the production of my new project in London it was one of the first songs to be finished on my list. The song is about waiting for happiness.

How excited were you ahead of the release of How Long, given that you had taken a somewhat backseat to performing, having done a lot of writing work with production teams for so many years?

I’m really happy how everything has come together. From getting an amazing production team together, Domenico GG Canu and Sonny Reeves and basically doing everything from scratch without a label has been challenging but good fun.

How Long has gone down well all over Europe, you must be happy with the reaction its had so far?

Yes, I’ve been getting loads of positive feedback both for the song but also for the video which I’m equally proud of. The fact that people are actually moved by the storyline is certainly a big plus.

I’m still learning to try to keep my mouth shut. When I have an idea, I tend to get over exited and want it done right away. I love being part of my new little writing triangle where each of us always comes up with new and different ideas that almost always come together.

What are the next steps for you after this single release, are there plans for a big album release?

I’ve recently signed a deal with Armada Deep and only just begun promoting, so everything is still very fresh. I’ve got three other singles lined up after How Long and I’m currently producing more tracks, fingers crossed hopefully this year will be a busy one.

What does electronic music mean to you?

For someone like me who’s not Beethoven, electronic technology is heaven sent.

Is it a great release to be back on stage and performing music under your real name? Does it feel different from performing as Whigfield?

I’m currently putting a show together for my new project, therefore I can’t say. I don’t think I’ll feel any different if the crowd are as amazing as they were through the Whiggy years.

I haven’t really given it much thought. I’m still the same person, only the music has changed. My dream is simply to get my music out to as many people as possible, old or new fans.

Can you still do the moves to Saturday Night?

I was never really good at doing that dance (laughs).

How has the music world changed from back then, to your experience of it now?

Back in the early 90’s, there wasn’t any internet/free download. It was much easier to make money on sales, whereas nowadays artists depend more on live shows for income. Just generally there was a lot more money spent on artists because the labels weren’t suffering as they are now. Today, anyone can make music, put it on YouTube and be seen all over the world, even without a label.

What’s coming next for you, tell us what your plans are for the year ahead and what you’d like to achieve?

Hopefully world domination. My plan is to continue to write music for both myself and for other artists. At the end of the day, it’s all about having fun with what you do, and I’m still happy doing this.

How Long is available to stream and purchase now. Watch the video for the track below: