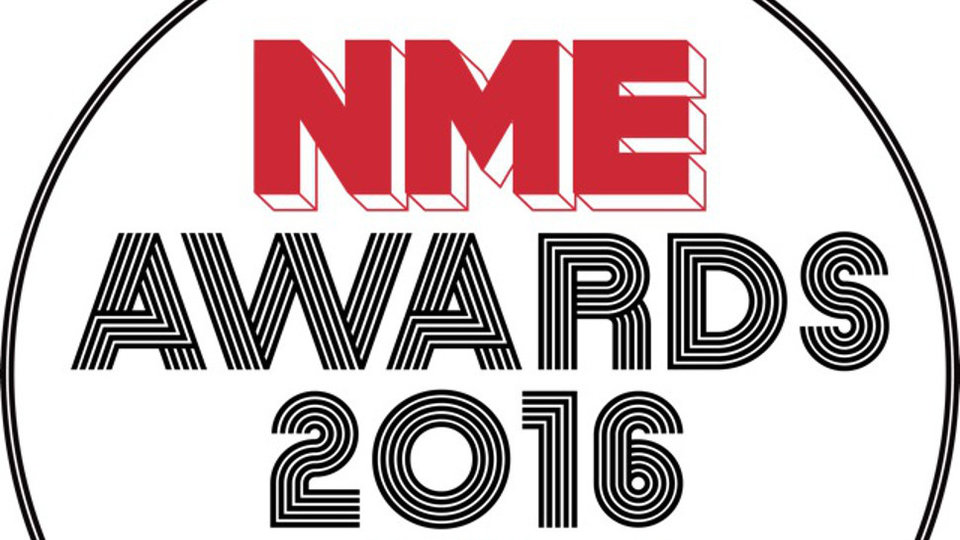 The NME Awards 2016 with Austin, Texas took place last night at O2 Academy in Brixton, London. The event was packed with great entertainment from The Maccabees, Foals, Bring Me The Horizon and Coldplay who received their Godlike Genius award on the night.

Without further ado the complete list of NME Awards 2016 with Austin, Texas winners are below:

Best Album Supported By Hmv – Foals – ‘What Went Down’

Music Moment Of The Year – The Libertines Secret Glastonbury Set

Best Film – Beasts Of No Nation

Best Small Festival Supported By Id&C – End Of The Road

Hero Of The Year – Dave Grohl

Villain Of The Year – Donald Trump

The NME Awards will be back next year!

In this article:NME, NME Awards 2016 with Austin