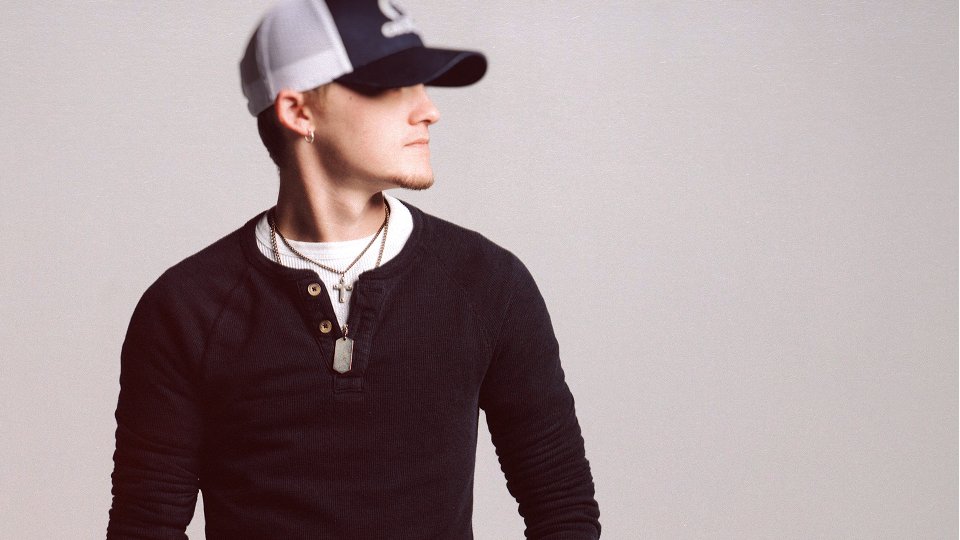 The single has been added to over 50 radio stations in the US and made its debut at #45 on the Billboard Country chart. Southern Boy features guest vocals from Jordan’s label-mate Jason Aldean and it was co-written by Jeremy Stover, Luke Laird and Barry Dean.

The Georgia native credits his father for giving him his love of Country music: “My dad was a huge Country music fan – Kenny Rogers, Alan Jackson, Travis Tritt, John Michael Montgomery, Tracy Lawrence. All the guys from that ‘90s era have always been big influences for me as well.”

At age 15 Jordan picked up the guitar and taught himself to play. He was encouraged to pursue his musical interests by his father. “If he saw me with the guitar in my hands every day when he came home from work, I didn’t have to do any chores that summer. I was like, ‘Deal!’ Of course, I had no idea how hard it would be to learn. I’m completely self-taught. Watched a few YouTube videos and from there it was simply trial and error. I started writing songs about the same time and they were god-awful.”

Judging from Southern Boy we’d say that his efforts have definitely paid off!

Southern Boy is now available at digital retailers and streaming services. In the US the song debuted at #3 on Spotify’s New Boots Country playlist.