Pink has been busy in the studio recording two songs for Disney’s Alice Through the Looking Glass.

The singer/songwriter has recorded a cover version of Jefferson Airplane’s White Rabbit for the film’s marketing campaign and she will record an original song for the movie. Two videos have been released today featuring Pink’s version of White Rabbit and one of the videos contains interview footage with the singer about her involvement in the movie.

Pink’s songs will appear on the soundtrack for the movie along with the score from Danny Elfman.

Alice Through the Looking Glass stars Johnny Depp, Anne Hathaway, Mia Wasikowska, Rhys Ifans, with Helena Bonham Carter and Sacha Baron Cohen. In the movie Alice (Wasikowska) returns to the whimsical world of Underland and travels back in time to save the Mad Hatter.

The film opens in UK cinemas on May 27, 2016. Watch the two videos released today below:

Watch related news about Alice Through the Looking Glass below: 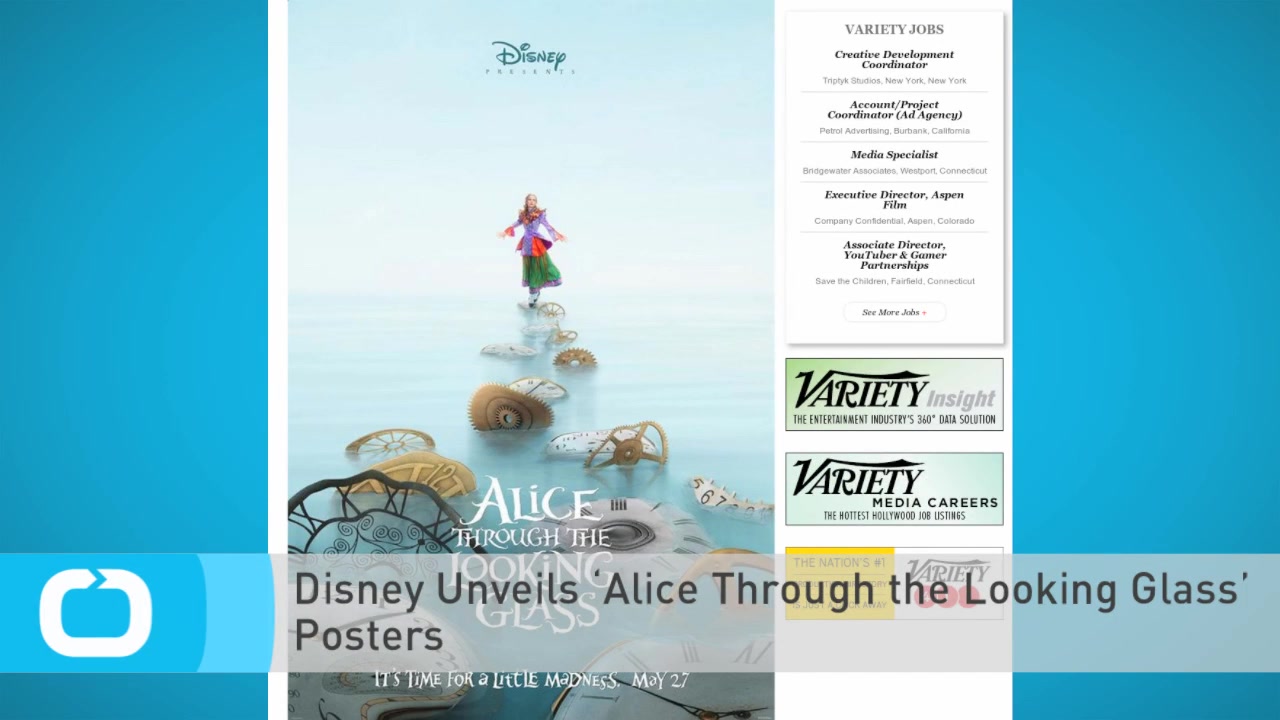 Advertisement. Scroll to continue reading.
In this article:Alice Through the Looking Glass, Disney, Pink