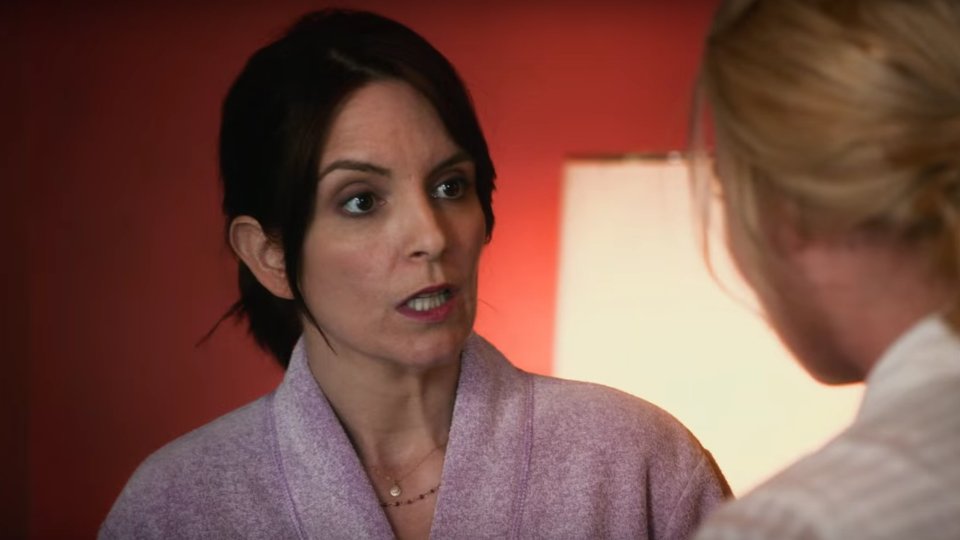 The red-band trailer for Whiskey Tango Foxtrot has arrived.

The film stars Tina Fey, Margot Robbie, Martin Freeman and Billy Bob Thornton. It is based on the memoir The Taliban Shuffle: Strange Days in Afghanistan and Pakistan by Kim Barker.

While working as a war correspondent in Afghanistan and Pakistan during Operation Enduring Freedom, Kim Barker (Tina Fey) develops a crazy relationship with a fellow journalist from Scotland (Martin Freeman).

The film is directed by Glenn Ficarra and John Requa, and written by Robert Carlock.

Whiskey Tango Foxtrot arrives in UK cinemas on 22nd April 2016. Take a look at the red-band trailer below: