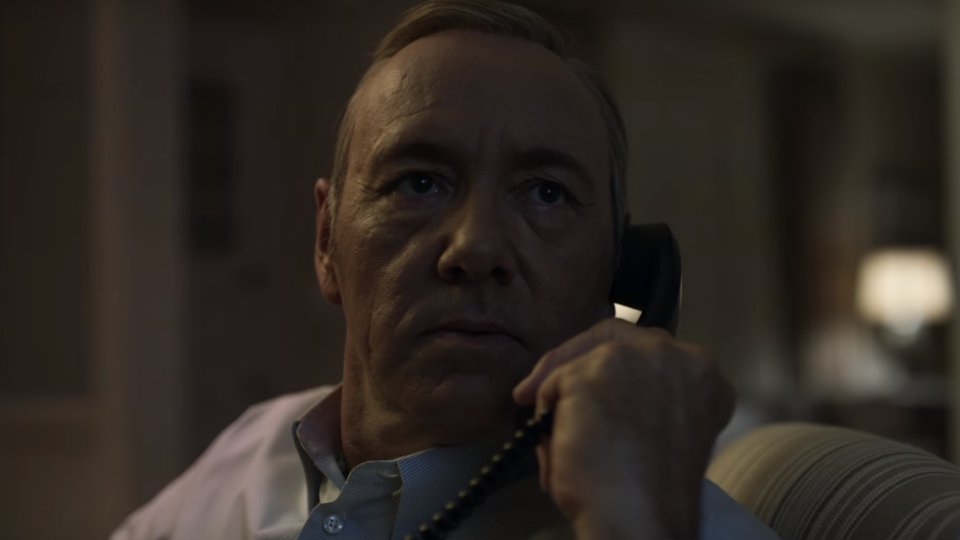 House of Cards returns to Netflix for a fourth season on Friday 4th March 2016 and if the new trailer is anything to go by it’s going to be the most jaw-dropping season yet.

With Frank (Kevin Spacey) and Claire (Robin Wright) divided, it looks like the once harmonious partners in crime will be waging an all-out war on each other. The trailer is packed with WTF moments and we now can’t wait for the season to arrive next month.

An uncompromising exploration of power, ambition and the American way, the series orbits Francis Underwood, the House Majority Whip. Underwood is the politician’s politician – masterful, beguiling, charismatic and ruthless. He and his equally ambitious wife Claire stop at nothing to ensure their ascendancy.

Take a look at the gripping new trailer for House of Cards season 4 below: