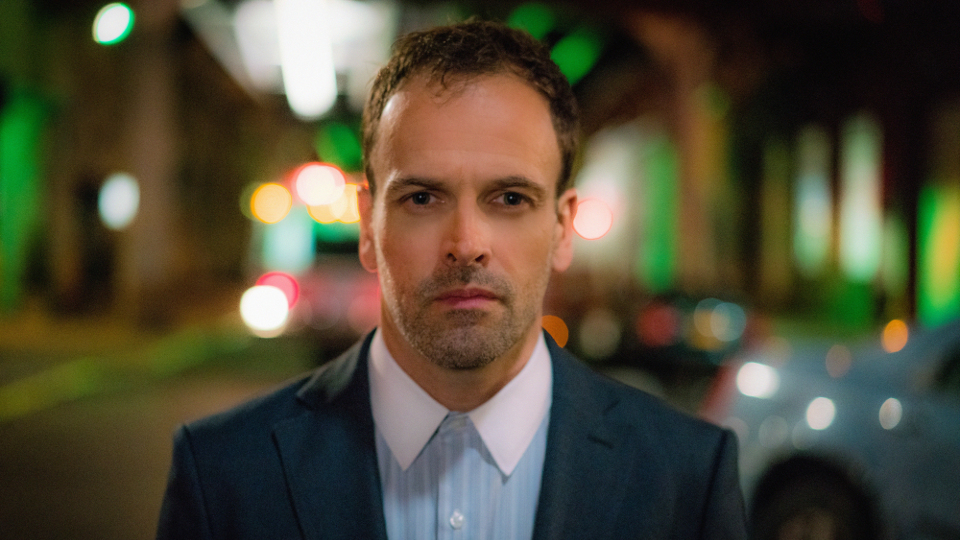 The latest episode of season four saw Holmes (Jonny Lee Miller) and Watson (Lucy Liu) investigate a homicide in which the victim was murdered in a manner reminiscent of the crimes of an infamous, and already incarcerated, serial killer.

Following the clues gave them a whole bunch of different suspects including the woman’s husband and brother. More investigation uncovered an affair she was having with her realtor. As usual it’s quite a complex case until Sherlock manages to make sense of all the pieces to determine who killed the woman.

Elsewhere in the episode Sherlock discovered that Watson was tutoring Detective Bell for a police sergeant’s exam that would lead to a promotion and a post at another precinct. Sherlock was a bit annoyed that Bell hadn’t come to him first and wanted to takeover from Watson. After pushing Bell for answers Sherlock realised that Bell doesn’t really want to leave and only wants the promotion due to the pay rise in order to help his mother out with money.

Sherlock tried to help by offering Bell a loan but he refused. Instead Sherlock and Watson cooked up a plan which involved giving Bell an unsolved case. Bell thought he was simply using it as a case study to practice for his exam. Eventually he solved the case and was surprised to find out that it was a real case. He’s even more surprised when Sherlock reveled there had been a bounty of $40,000 on the case meaning he wouldn’t need to change his job after all.

The next episode of season four is Murder Ex Machina. Holmes and Watson search for a computer hacker responsible for three murders, including the death of a Russian billionaire who was visiting New York City. Also, Joan is surprised to receive a solo dinner invitation from Sherlock’s father.

Tune into Sky Living at 10pm on Thursday to watch the episode. Preview episode 9 with our gallery below: