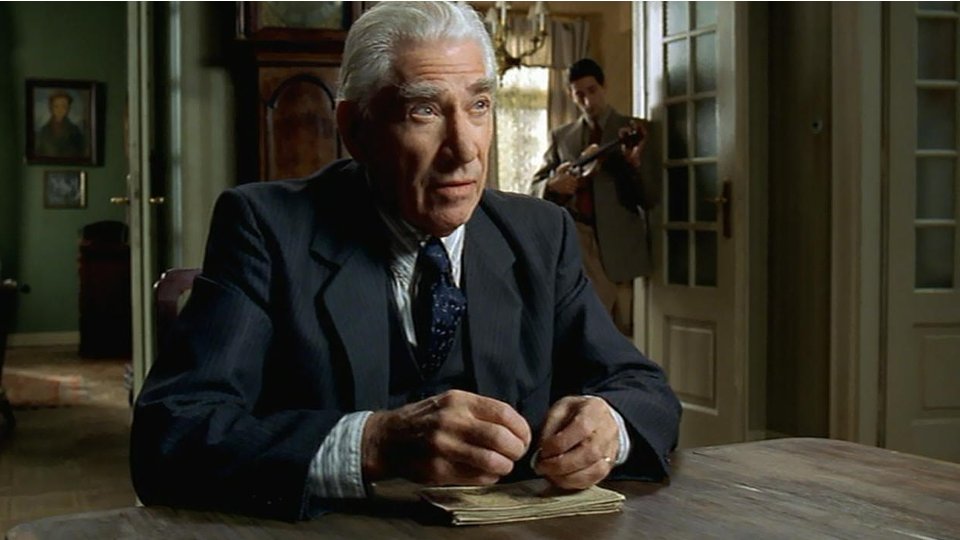 British actor Frank Finlay has died aged 89 it has been confirmed.

The Independent reports that the Oscar-nominated actor passed away earlier today but no cause of death has yet been reported. Since the news broke friends and colleagues have been expressing their condolences on Twitter.

Finlay was a star of the stage and screen best-known for Dennis Potter’s TV series Casanova and starring in Othello opposite Laurence Olivier in 1965, which earned him an Oscar nomination. He also picked up a BAFTA for Best Actor for TV drama The Death of Adolf Hitler.

His other credits included The Three Musketeers films, TV series Bouquet of Barbed Wire and Shaft in Africa. In 1984 he was awarded a CBE.

Finlay leaves behind three children. His wife of 50 years Doreen Shepherd died in 2005.

Our thoughts and condolences go out to Frank’s family at this difficult time.