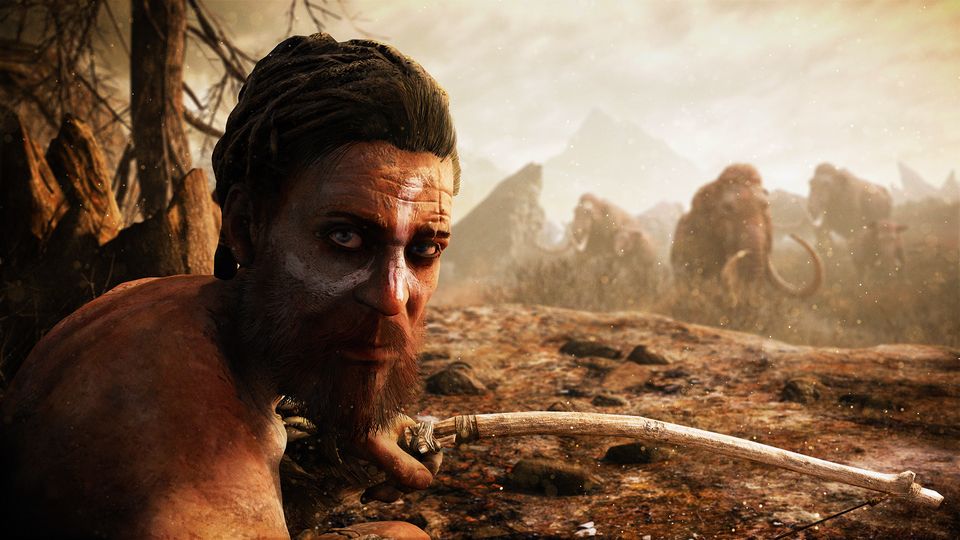 January was always known as one of the quieter months for game releases but it seems that’s no longer the case. January 2016 saw plenty of big game releases including The Witness, Lego Marvel Avengers, Homeworld: Deserts of Kharak and Rise of the Tomb Raider.

Traditionally the bigger games start to appear from February and this year it looks like we’ve got a great month of gaming ahead. With so many different platforms to game on these days it’s hard to keep up with all the different releases.

If you’re struggling to keep up or just aren’t sure what to buy next then I’m here to help. I’ve picked my top 10 of the bigger releases that will be coming to console, PC and handheld this February. Please note that the dates mentioned are the currently expected UK release dates.

If you’re a strategy fan then XCOM 2 is going to be the only game you’ll need in February. In fact if it turns out to be as good as it looks then it will likely keep you busy for many months. In XCOM 2 Earth has falled under alien rule. Players must rebuild XCOM, reclaim the planet and save humanity.

Techland continue to impress with Dying Light and are always finding plenty of ways to tempt players back to the game. The Following Expansion adds plenty of new content and areas to explore plus there’s a buggy to drive around too. A great excuse to go back to the game and a perfect opportunity for new players to get involved thanks to the Enhanced Edition.

One of the best titles for the PS Vita is finally getting the remaster treatment and coming to PS4. If you missed the Vita release then you’re in for a treat.

Unravel looks so charming, I can’t wait to get stuck in and spend some quality time with Yarny. If platforming and puzzles are your thing then don’t miss this one.

I’ve been playing Street Fighter since the late 80’s and somehow it keeps getting better while still managing to retain the same addictive gameplay. Despite having spent time with the Beta I can’t wait for the final release. Sadly Xbox One owners will miss out on this one.

The turn-based strategy RPG is back and looking better than ever. It might be the only handheld title in this month’s list but that’s because it should keep you playing for many weeks.

This year’s Far Cry takes players back to the Stone Age. A very different setting for the series allows it to bring many new ideas to the game. Play as Takkar, a hunter who must rise to lead a tribe to survive.

I’ve sunk an insane amount of hours into the Plants vs. Zombies tower defense games. When it was announced as a third-person shooter I wasn’t keen on the idea but having playing it I’m happy to say I was wrong. Garden Warfare was incredible amounts of fun and the sequel looks set to blow it away.

My final pick for February is Telltale’s The Walking Dead: Michonne. This is a standalone three-episode series based on the Robert Kirkman’s comic book character Michonne. The game will explore an untold story that involved Michonne in between events of the comics.

Hopefully the list helps? Or maybe I’ve completely missed out your most anticipated February release? Either way, let me know in the comments below!

Advertisement. Scroll to continue reading.
In this article:3DS, PC, PS3, PS4, Xbox One