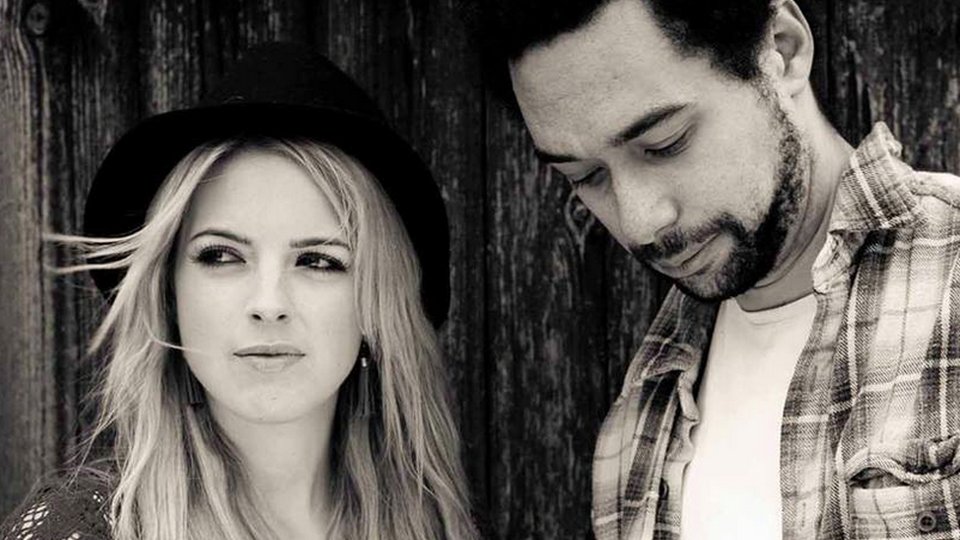 A host of artists have been announced for the pop-up stages at this year’s C2C: Country to Country.

With over 40 performances per day, artists from the UK, Europe and the US will entertain the C2C crowds throughout the weekend. This year there will be later running performances in Brooklyn Bowl, which will host some of UK’s rising stars and The Saloon, which will feature a line-up of traditional country performers.

The artists confirmed so far are:

C2C organisers commented: “Every year we’re looking for new talent we can introduce to fans via the C2C Pop Up stages – the calibre of artists applying to play is now very high. We had over 400 applications from all over the world… we’re looking forward to seeing how these new artists are received this year.”

It has also been announced that The Shires will return to C2C at The O2 as Ambassadors. The duo will introduce acts appearing on the Yamaha Music Stage, host up and coming UK artists on the Pop-Up stages and make several appearances across the weekend.

More stages and artists are due to be announced in the coming weeks.

Advertisement. Scroll to continue reading.
In this article:C2C