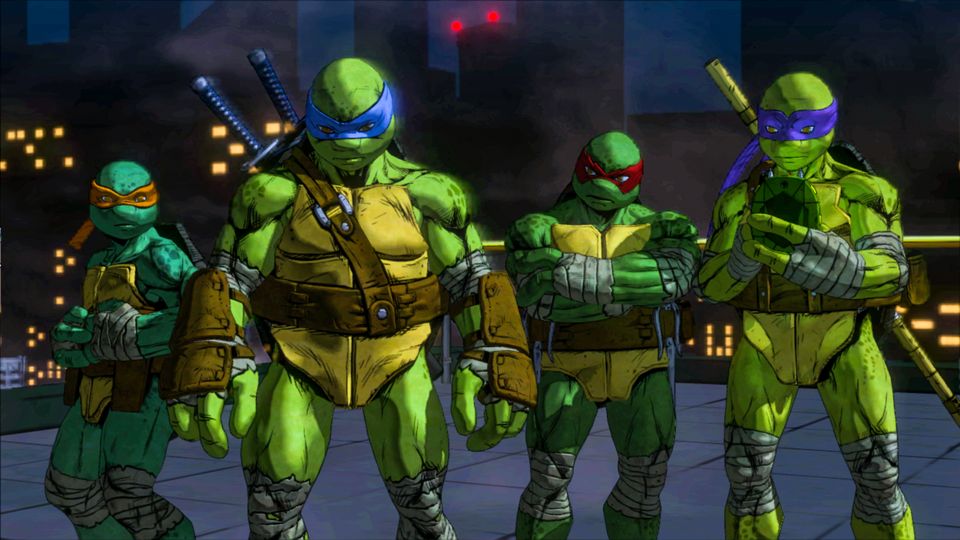 Activision, Nickelodeon and PlatinumGames have announced Teenage Mutant Ninja Turtles: Mutants in Manhattan. The game is a third-person action game featuring New York’s crime-fighting Heroes in a Half Shell. Players will protect The Big Apple from aliens, mutants and the Foot Clan in a single-player campaign or partner with up to three friends in four-player online co-op. The pizza-loving foursome will be going up against Bebop, Rocksteady, Shredder and other iconic bosses.

PlatinumGames’ flair for stylish visuals and fluid combat are on full display in Teenage Mutant Ninja Turtles: Mutants in Manhattan. Fast-paced, team-based brawling aims to challenge gamers of all skill levels. Each Turtle has their own distinctive combat play style which can be customised with a unique set of Ninjutsu moves, combat items and special bonuses.

Teenage Mutant Ninja Turtles: Mutants in Manhattan is expected to arrive this summer as a retail and digital release on the PlayStation 4, PlayStation 3, Xbox One, Xbox 360, and Windows PC via Steam. You can watch the debut trailer for the game below: