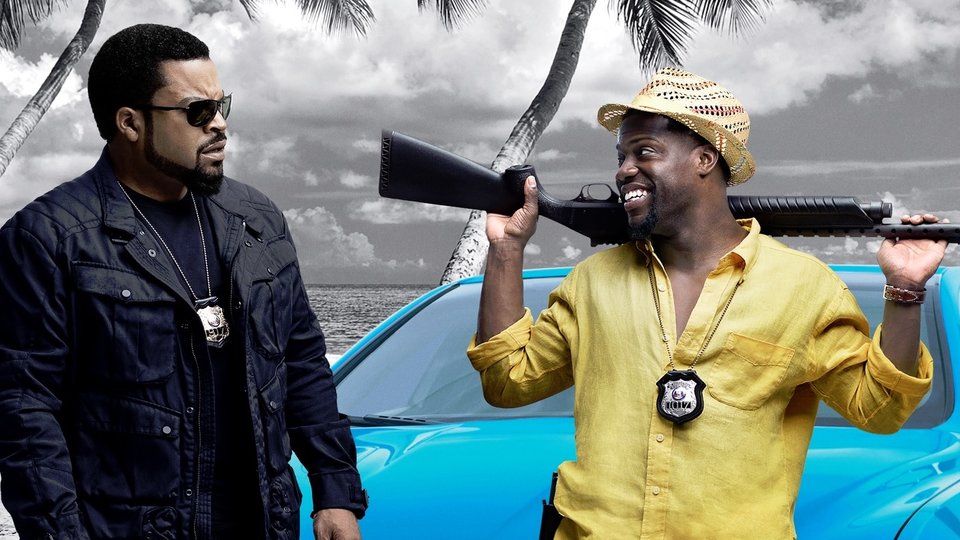 To celebrate the release of Ride Along 2 in UK cinemas on Friday 22nd January 2016, we’re giving away some cool film merchandise, including a T shirt and water bottle.

The sequel to the 2014 hit, Ride Along 2 takes the outrageous comedy pairing of Kevin Hart and Ice Cube to Miami for their latest adventure and takes new cast members Olivia Munn, Ken Jeong and Benjamin Bratt along for the ride.

To be in with a chance of winning one of 3 Ride Along 2 merchandise packs, just answer the question below correctly.

Advertisement. Scroll to continue reading.
In this article:Competition, Ride Along 2