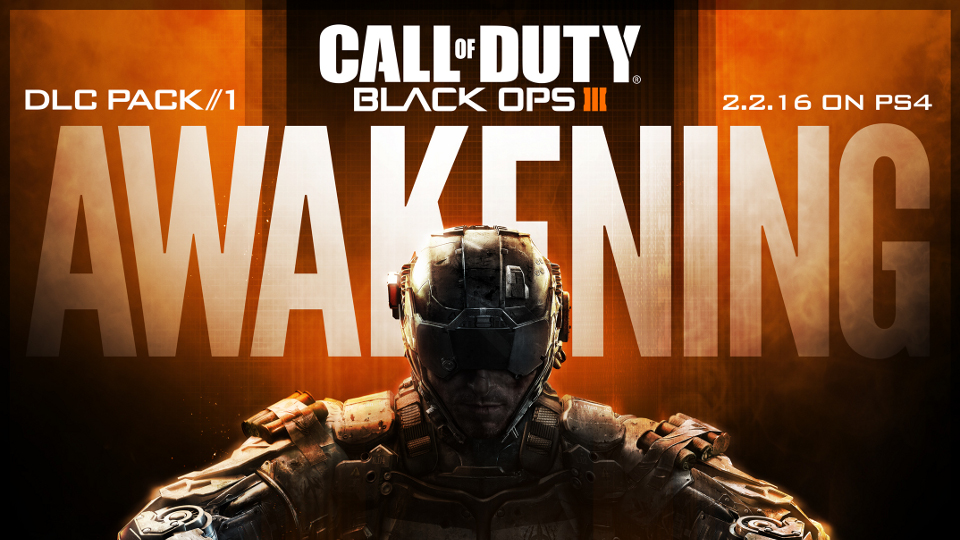 Activision and Treyarch have released details for Awakening, the first DLC pack for Call of Duty: Black Ops III. The pack will feature four new multiplayer maps plus a new Zombies experience set in a medieval Austrian castle during World War II.

The first chapter of Call of Duty: Black Ops III’s Zombies DLC adventure is Der Eisendrache. It will take players on an epic journey with the Origin characters Richtofen, Nicolai, Takeo and Dempsey. Set in an eerie medieval castle built upon an ancient site of unspeakable horror, massive deposits of Element 115 have recently been discovered.

The four new multiplayer maps are:

Call of Duty: Black Ops III Awakening is scheduled for release on PlayStation 4 on February 2nd 2016 with releases on Xbox One and PC to follow.