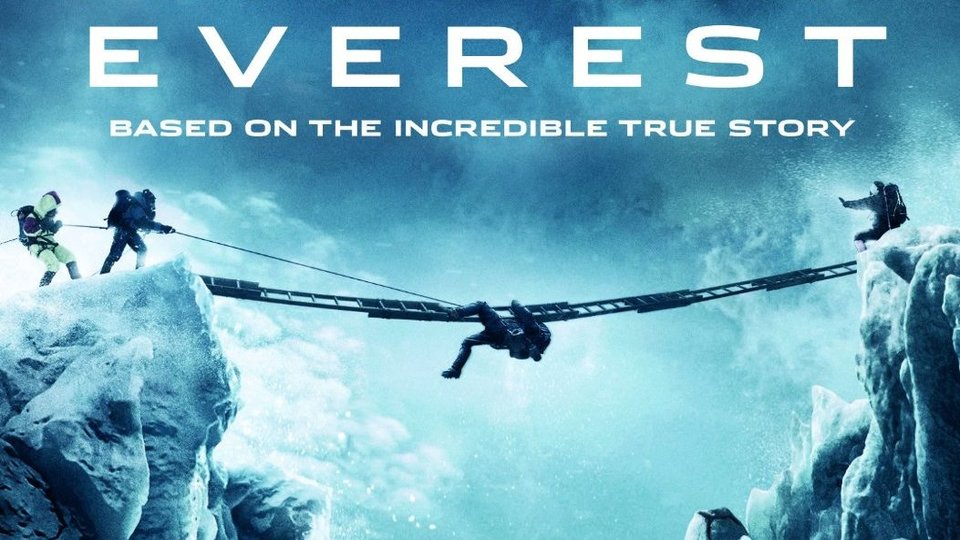 To celebrate the release of the epic Everest, available to own on Blu-ray 3D, Blu-ray™ and DVD on 18th January 2016 from Universal Pictures Home Entertainment, we’re giving 3 lucky winners the chance to bring home a DVD!

This thrilling and harrowing film was inspired by the incredible events surrounding a 1996 attempt to reach the summit of the world’s highest mountain. Everest documents the awe-inspiring journey of two different expeditions challenged beyond their limits by one of the fiercest snowstorms ever encountered by mankind.

With a star cast including Jake Gyllenhaal (Southpaw, Brokeback Mountain), Keira Knightley (The Imitation Game, Pirates of the Caribbean), Jason Clarke (Zero Dark Thirty, The Great Gatsby) and Josh Brolin (Sicario, No Country for Old Men) this film demonstrates the severe battle faced against the overwhelming power of nature.

Everest captures the brutal majesty of the deadly peak, the boundless courage required to conquer it and with its breath-taking cinematography and spectacular storytelling it is a must-have movie for any adrenalin junkie.

To be in with a chance of winning just answer the question below correctly.

Advertisement. Scroll to continue reading.
In this article:Competition, Everest