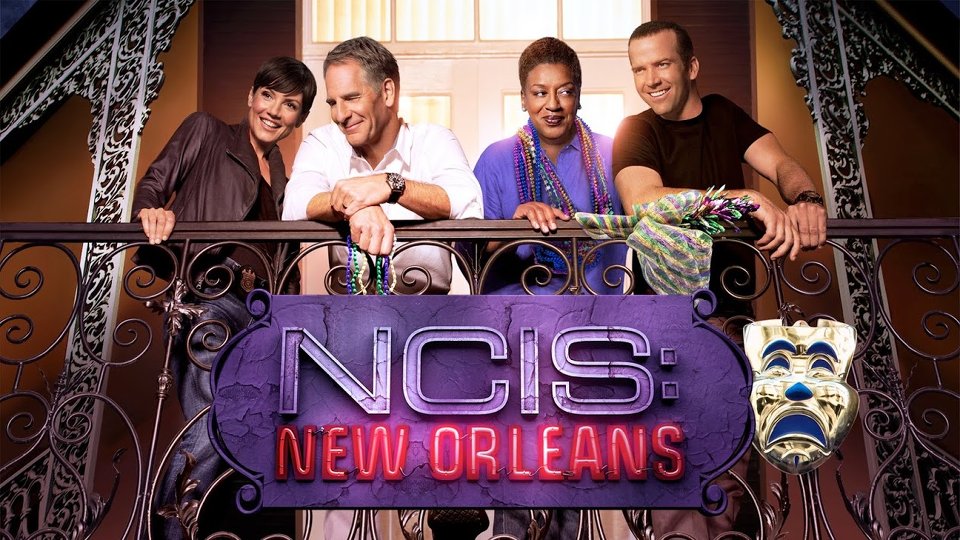 NCIS: New Orleans: The First Season will be released on DVD on Monday 8th February 2016.

New Orleans is a magnet for military personnel on leave; and with fun comes trouble, which is when this team is at its best. With the franchise being the most watched TV drama in the world, NCIS: New Orleans promises new exhilarating viewing with its rich setting of music, drinking and debauchery.

Extras on the release include launch promos and deleted scenes.

NCIS: New Orleans airs on Channel 5 in the UK with a date for its second season to be announced.

In this article:NCIS, NCIS: New Orleans