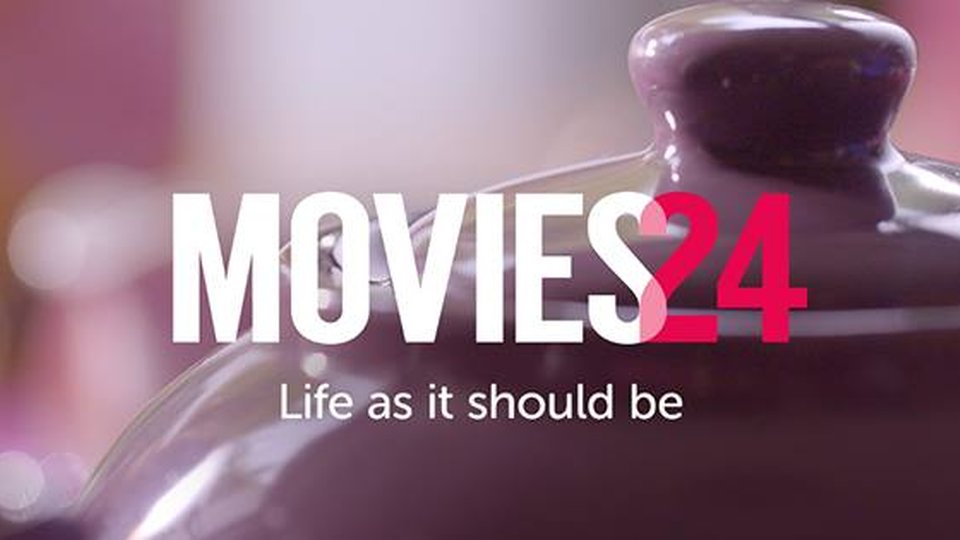 With a wet weekend forecast we think it’s definitely the right time for a duvet weekend.

Grab your duvet, some pillows, a nice warm drink and some snacks and put your feet up on the couch while indulging in some great TV. Movies 24 is your perfect companion and we’ve been watching some of the channel’s movies to make sure you don’t miss out on some great feel-good films.

This weekend sees two fantastic romantic comedies you can’t miss – A Perfect Match and Love, Again – so keep reading to find out more about them and hear our verdict.

What’s it about? Sparks fly when high-strung wedding planner Jessica (Danica McKellar) learns she has to work with another event planner (Paul Greene) to create a picky couple’s dream wedding. However, as the two of them work together and learn to compromise, they discover that not only do opposites attract, they also combine to produce incredible results!

Our verdict: A Perfect Match may be predictable but we felt some pretty intense sparks between Danica McKellar and Paul Greene. The movie is a story of finding love in the place you least expect it and the path to true love is anything but smooth for Jessica and Adam. As they try to work together, the two struggle to keep their minds on their jobs and frequently butt heads with their stubborn ways. Linda Gray – best-known for her work on Dallas – puts in a great supporting role in the movie and to be honest it’s worth watching just to see her!

What’s it about? After being married for 25 years, Chloe (Teri Polo) and David (Paul Johansson) are on the brink of divorce and plan to separate after their daughter’s upcoming wedding. However, as the two of them attempt to put their differences aside and work together on the happy occasion, they soon realise that some things are worth saving.

Our verdict: Love, Again is that classic tale of rekindling old flames. Chloe and David hit a rough patch after 25 years of married and realise that they don’t really make time for each other in their lives anymore. There’s plenty of comedy with the two characters forced to put on a united front for their daughter’s sake but there’s a real emotional punch underlying the movie. Solid performances from Teri Polo and Paul Johansson make this movie stand out from the rest!