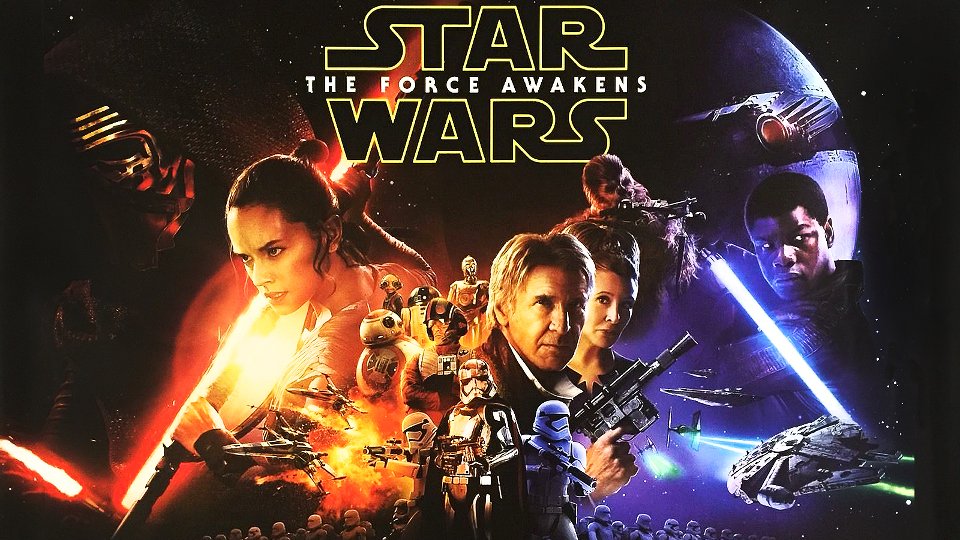 Today we reveal the winner of our penultimate category and it’s one that comes as absolutely no surprise.

Film of 2015 goes to the box-office smashing Star Wars: The Force Awakens. With 30% of the vote, which isn’t the landslide victory we would have predicted, the latest instalment in the Star Wars franchise was picked by you, our readers, as the film they loved the most in 2015.

Coming in joint second was Paul Walker’s final film Fast & Furious 7 and the reinvention of Mad Max with Mad Max: Fury Road. They both picked up 21% of the vote.

In third place was Disney Pixar’s Inside Out with 14% of your vote following by Avengers: Age of Ultron and The Hunger Games: Mockingjay Part 2 in joint fourth place with 7% of the vote.

Picking up no votes were Ant-Man, Jurassic World, The Martian and Spectre.

Come back tomorrow for the reveal of our final category winner Game of 2015.

Advertisement. Scroll to continue reading.
In this article:Star Wars: The Force Awakens