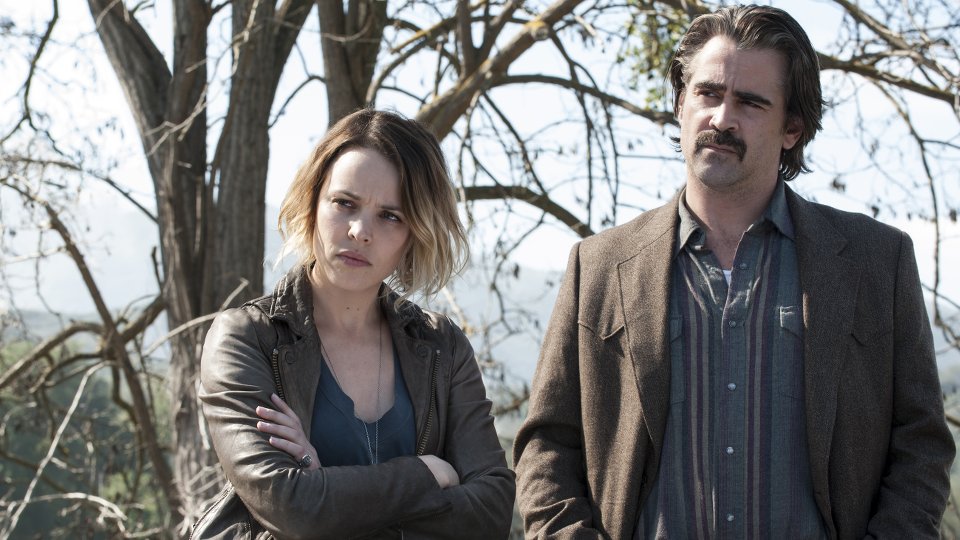 True Detective’s second season will arrive on Blu-ray and DVD on Monday 11th January 2016 it has been confirmed.

The hit HBO drama features an all-new cast and a new gripping case to sink your teeth into. Colin Farrell, Vince Vaughn, Taylor Kitsch and Rachel McAdams lead the cast and the story focuses on a bizarre murder that brings together three law-enforcement officers and a career criminal, each of whom must navigate a web of conspiracy and betrayal in the scorched landscapes of California.

Colin Farrell plays Ray Velcoro, a troubled detective whose allegiances are torn between his masters in a corrupt police department and the mobster who owns him. Vince Vaughn (Wedding Crashers) portrays Frank Semyon, a criminal and entrepreneur in danger of losing his empire when his move into legitimate enterprise is upended by the murder of a business partner. Rachel McAdams (Midnight in Paris) plays Ani Bezzerides, a sheriff’s detective whose uncompromising ethics put her at odds with others and the system she serves. Taylor Kitsch (HBO’s The Normal Heart) portrays Paul Woodrugh, a war veteran and a highway patrol motorcycle officer, running from a difficult past and the sudden glare of a scandal that never happened.

Extras for the Blu-ray and DVD release have been confirmed as: