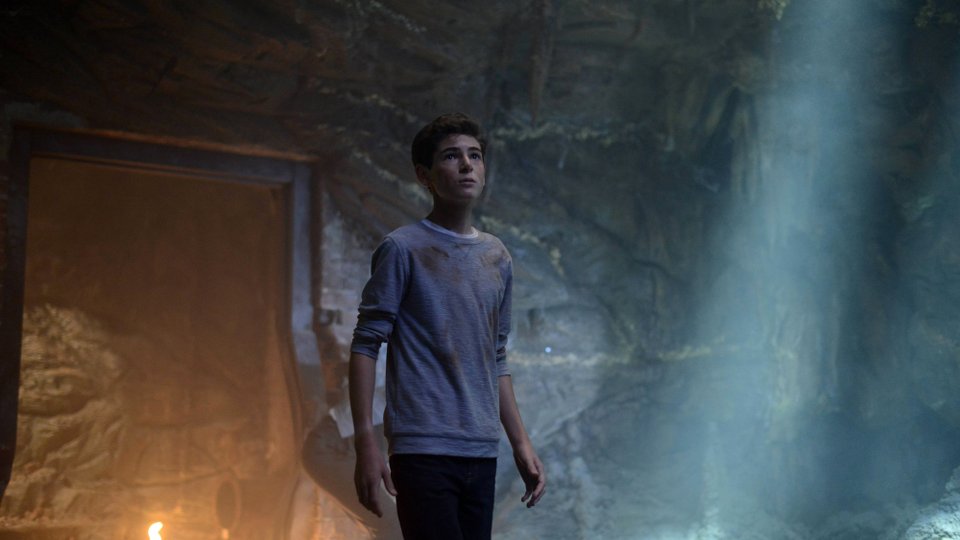 Gotham’s long-awaited second season finally arrives in the UK on Monday as the comic-book based series returns to Channel 5.

In the season one finale the mob war reached its climax and Barbara (Erin Richards) went off the deep end after the Ogre’s (Milo Ventimiglia) death attempting to kill Leslie (Morena Baccarin). Elsewhere it appeared that Fish Mooney (Jada Pinkett Smith) died after falling off a roof and Kristen Kringle (Chelsea Spack) confronted Nygma (Cory Michael Smith) about the disappearance of her boyfriend.

Bruce (David Mazouz) found a secret staircase behind the fireplace that proved to be the next clue about his father’s secret life.

The first episode of the new season is Damned If You Do… After a shakeup at the GCPD, Detective James Gordon’s moral compass wavers to the extent that he turns to the Penguin for help.