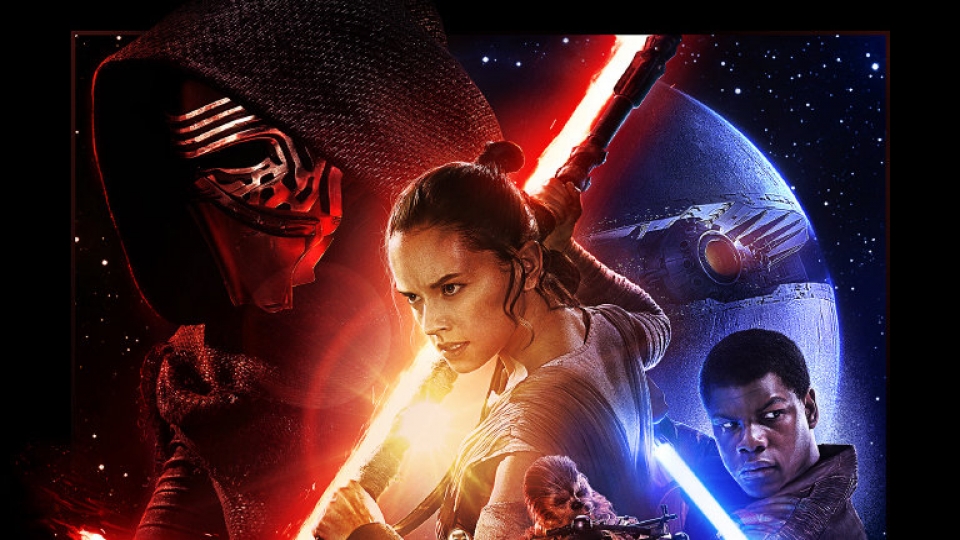 In news that will surprise no one, Star Wars: The Force Awakens has just been confirmed as the 4th biggest UK cinema release of all time.

After just 13 days of business in the UK Star Wars: The Force Awakens has now overtaken Titanic to become the 4th biggest release of all time in the UK, with its current box office total of £83.5million and counting. This makes Star Wars: The Force Awakens the fastest to make £80million in the UK, beating the previous record held by Skyfall which took 23 days to hit the same number.

The film has been enjoying a record breaking Christmas at the box office which included the biggest ever Boxing Day at £3.9million. Globally the film has currently made over £1.2billion and this week the US reached $600million in a record amount of time.

In less than two weeks the release has now forced its way past the entire lifetime box office of Disney.Pixar’s Toy Story 3 making Star Wars: The Force Awakens the biggest ever title for The Walt Disney Company in the UK. Likewise in the US the film has now overtaken Marvel’s Avengers Assemble to become the US’ biggest ever release for the company.

With over £8.2million of the total UK box office, the film has also broken all IMAX records overtaking the previous UK record set by Spectre. For Star Wars: The Force Awakens the IMAX screen at the BFI, London is now the biggest grossing IMAX cinema in the world.