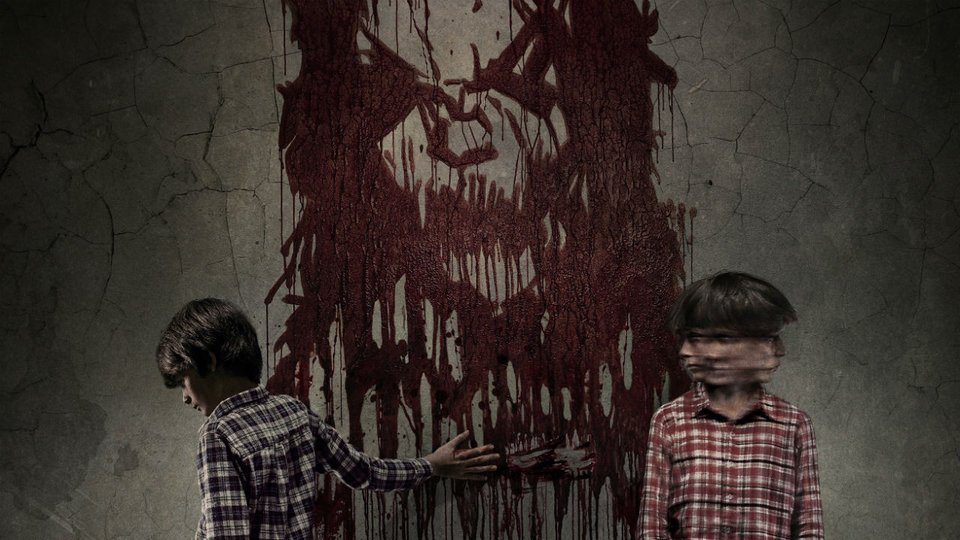 Courtney (Shannyn Sossamon) has taken her sons Zach and Dylan away from her abusive husband and has moved into a secluded house in a bid to start afresh. But the house is haunted by the spirit of Bughuul, an entity that entices his victims to commit horrific murders. An Ex-Deputy and occasional private detective (James Ransone) is investigating the recent massacre of a famous author and the evidence eventually leads to Courtney and her situation. He believes she may be the next victim, just as her sons start secretly experiencing ghostly apparitions of dead children.

Sinister was one of the best horrors of 2012 and delivered a genuinely unsettling genre-piece that used incidental sound to great effect. Sinister 2 was always going to be green-lit given how much money the first movie made (with its very modest budget). Scott Derrickson and C. Robert Cargill return to pen the screenplay but this time around Ciarán Foy takes over the director’s chair for a horror that has plenty of good ideas but occasionally gets lost in its own mythology.

Foy lacks the nuanced approach of Derrickson and is guilty of mass-marketing a lot of the horror of Sinister 2 with tried-and-tested scares and poor visuals, especially when it comes to the ghost children. But there are genuinely unsettling and scary moments to be had too. All of the snuff films are gruesome and terrifying. Granted, the mechanics of a few of these deaths are baffling if a child is meant to have done them (how does a kid manage to put a family of 3 onto crosses and into the ground so he can burn them?!). But it’s a horror so I’m willing to let those slip for the sheer shock value of the end product.

The films strongest line comes from James Ransone as the Deputy. He echoes Dewey from the Scream films and is a genuine delight onscreen. It’s nice to see this type of character lead the movie rather than be a side-kick and Ransone handles everything brilliantly. His reactions to the ghosts are superb and in many ways he reacts exactly like the audience would do in a similar situation. Ransone also has natural charm and charisma which really helps in a horror film. Too many current genre movies have no-one you want to root for so his character is a big success for Sinister 2.

The rest of the supporting cast are good with Shannyn Sossamon doing what she can as a mother fighting for custody of her children. Real-life twins Robert Daniel Sloan and Dartanian Sloan do well as the polar-opposite brothers even if the script doesn’t always allow them the scope to really get beneath the surface of their characters.

Sinister 2 was never going to better its predecessor so going into this in the right frame of mind will help a lot. Having seen a lot of horrors in 2015, Sinister 2 comes out as one of the better ones with plenty of uneasy moments and scary visuals that will leave their desired mark. It’s a shame that it relies a little too much on some heavy-handed visuals and cheap effects though, especially when subtlety is so key in the very snuff films the demon Bughuul is peddling. And when you learn what will eventually end the evil, you’ll face-palm yourself. But I’m glad it took the story to a new level and it had some nice ideas along the way.