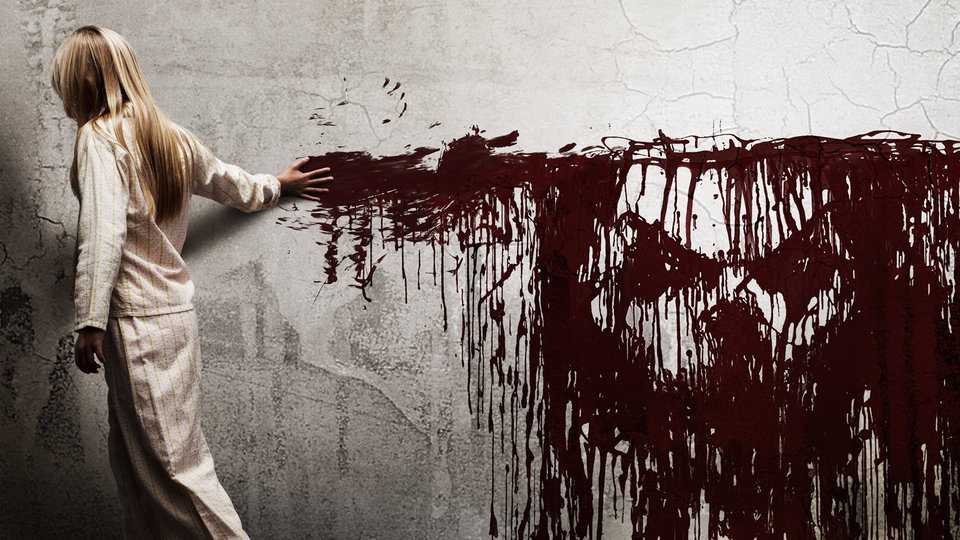 Ellison (Ethan Hawke – Training Day), a true crime novelist, decides to move his family to the scene of a gruesome murder in order to write his new book. With the locals not happy he is in town and a police force that thinks he is an opportunist, Ellison goes about uncovering the secrets of the murders. He discovers a mysterious box of Super-8 home movies in his attic and begins making his way through them. Before long it becomes clear that these movies are actually the filmed accounts of the murders and by uncovering them, Ellison could have placed his family in grave danger.

At first glance Sinister looks like straight-to-DVD fodder that has little to offer a clued-up audience. But Sinister is so much more than just a ghost story or a found footage horror. It plays with the audiences’ foreboding sense of fear and uses sound to consistently hold you at the edge of your seat in a palpable, uneasy bliss. Throw in a ghastly ghoul and a predictable but effective ending and you have one of last years best horrors.

Ethan Hawke adds an air of reliability to everything he appears in and helps make Sinister such a captivating watch. His obsession to solve the case is played just right with Hawke balancing his gut reactions to the case against the safety of his family in a curious dilemma. Hawke’s pedigree as an actor gets you deeply invested in this drama.

The supporting cast all do what’s required with Juliet Rylance very believable as Ellison’s long-suffering wife. Fred Dalton Thompson and James Ransone raise suspicions as the local police whilst Clare Foley and Michael Hall D’Addario give the token kids some believable characterisation. Vincent D’Onofrio also provides some nice cameo support as a leading authority on the occult.

The film generates its sense of dread through an expert use of sound. I’ve never seen a film so effective in drumming up genuine tension and uneasiness just by the medium of incidental noise. The whole movie uses the humming of an 8mm projector to evoke sinister undertones in your psyche – preparing you for something that will eventually frighten you silly. Sinister has at least 3 genuine, jump-out-of-your-seat moments and always keeps you hooked in fear.

There are a few things that don’t work in Sinister. Firstly you need to leave logic at the door as some of the decisions Ellison makes defy common sense (but this is a given in most horrors). Once the evil is revealed it’s easy to see it as just another Hollywood monster but there are enough ‘fright’ instances where the design of the demon is suitably effective. The ending may also be predictable but it’s of little consequence as ultimately, the hard of work of scaring the audience has already been well achieved through the use of sound.

Sinister is an accomplished horror story that unsettles throughout and leaves you with a permanent sense of dread. It dices with convention but still manages to give the audience a fresh experience thanks to its superlative use of incidental sound. Worth it for the audio alone, Sinister is a devilishly good horror movie that certainly leaves its mark.