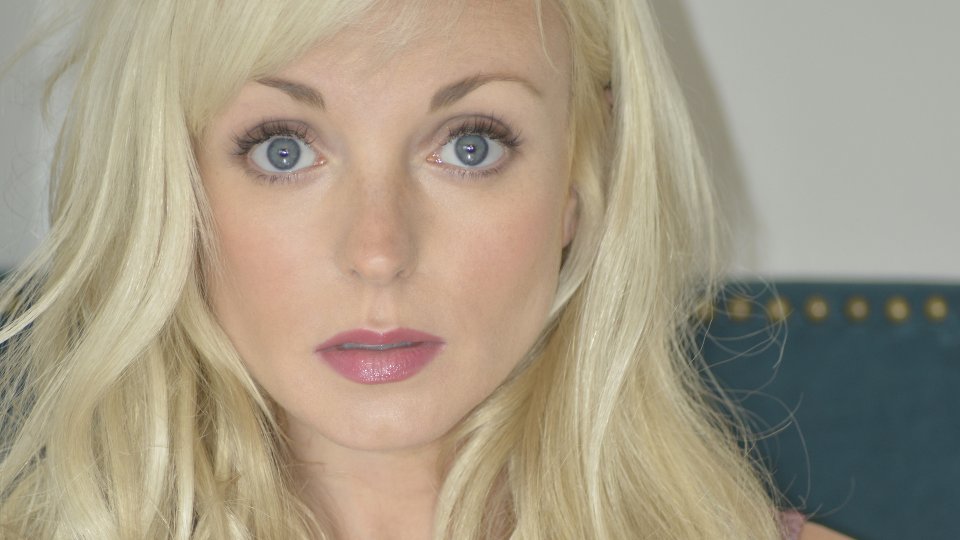 Call the Midwife actress Helen George has been confirmed as the 13th celebrity taking part in this year’s Strictly Come Dancing.

The news of the actress’ involvement was confirmed today at the Edinburgh TV Festival by Charlotte Moore, Controller of BBC One. Helen is best known for playing the role of Nurse Trixie Franklin in popular BBC One drama Call The Midwife.

Helen said, “I’m really excited to be joining Strictly. I know it’s going to be a challenge and if I’m honest I’m slightly terrified, but I can’t wait to get my tan and sequins on!”

Helen trained at The Birmingham School of Acting and went on to win The Ian Fleming Award to train in Musical Theatre at The Royal Academy of Music. Her theatre credits include Andrew Lloyd Webber’s original cast of The Woman in White, Into The Woods, Helena in A Midsummer Night’s Dream, Jim Cartwright’s original cast of A Christmas Fair (ETT) and National Theatre workshop’s Plan?

She has also sung backing vocals on tour with Elton John and in prestigious venues such as The Royal Albert Hall and Wembley Arena. Helen’s film credits include Paul W S Anderson’s remake of The Three Musketeers, 7Lives and Scar Tissue.

The final two celebrity contestants for the new series of Strictly Come Dancing will be revealed on The One Show on Thursday 27 August on BBC One from 7pm.

In this article:Call The Midwife, Helen George, Strictly Come Dancing