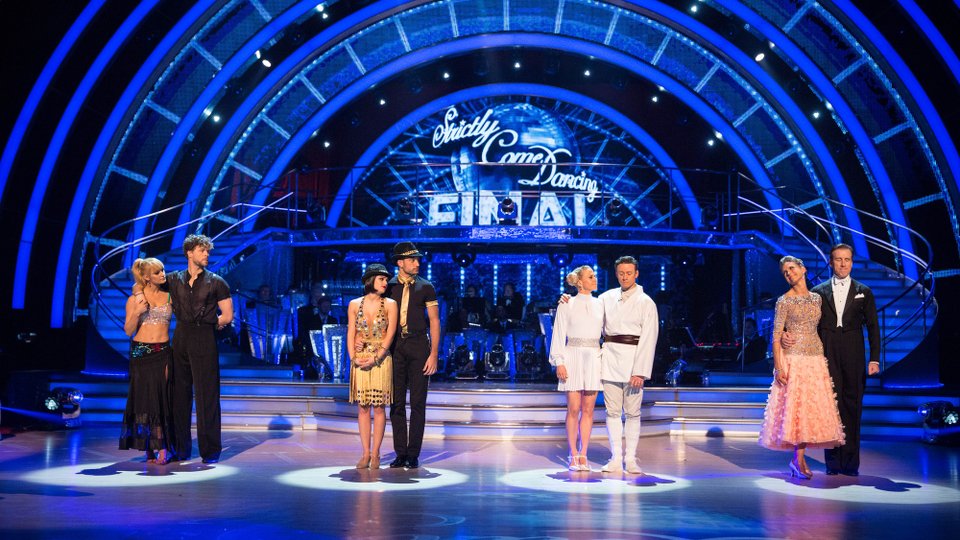 Last night the 2015 series of Strictly Come Dancing came to an end as Jay McGuiness took home the glitterball trophy with his partner Aliona Vilani.

Earlier in the night Katie Derham and Anton du Beke finished fourth and departed the series at the beginning of the second live show. Jay claimed victory over actresses Georgia May Foote and Kellie Bright, despite ending the series at the bottom of the leaderboard.

The final also saw a live performance from Ellie Goulding who performed her Fifty Shades of Grey hit Love Me Like You Do. All 14 celebs and their partners also participated in a group number as we awaited the results of the public vote.

Strictly Come Dancing returns on Christmas Day for the 2015 festive special. Take a look at all the action from last night’s second live show in our gallery below: