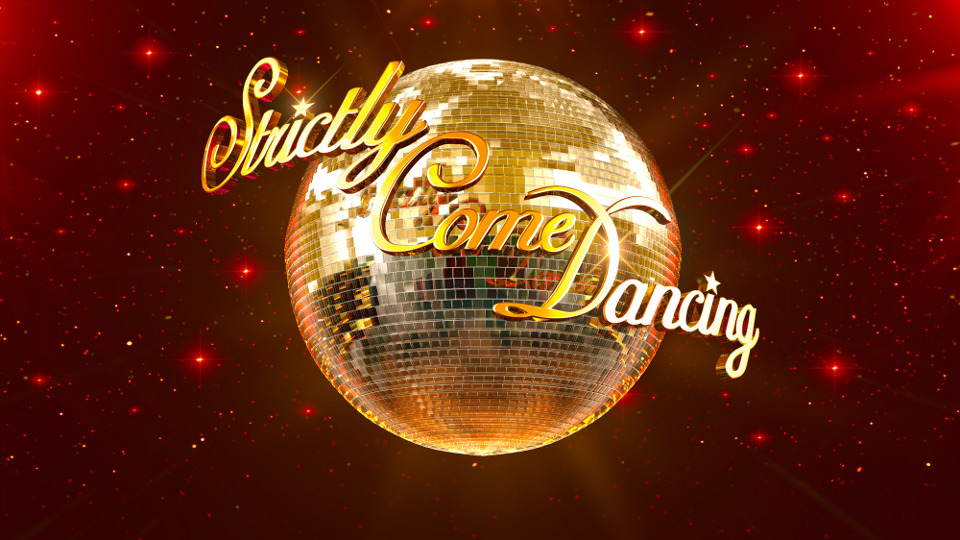 Earlier tonight both couples danced twice performing a routine selected by the judges and their showdance. Kellie Bright and Kevin Clifton led the pack with a perfect 80 out of 80 for their efforts. At the beginning of the show Katie Derham and her partner Anton du Beke left the competition finishing in fourth place.

That meant that the remaining three couples had to dance again, this time it was over to the couples to pick their favourite routine from the series.

How did everyone get on? Find out by reading on…

For their final dance of the series Jay and Aliona picked their Paso Doble. That was quite a surprise as I would have expected them to do their Jive tonight.

The dance: It was a solid effort from Jay tonight. He is one of the best dancers the show has ever seen and he may be able to survive that disappointing showdance.

The comments: Len said that Jay & Aliona have been the most consistent couple since the beginning of the series calling the dance ‘powerful, aggressive and clean’. Bruno said that Jay’s arm movements are among the best of the male celebs he’s seen. Craig said that Jay had no personality when he started the show but told him he now has a passion. Darcey said that Jay is a very sensitive man that brought a lot of confidence to the dancefloor and told him he’s number one.

Actress Georgia May Foote has been one of my favourite contestants this series. Tonight Georgia and Giovanni chose to do the Charleston for their final routine.

The dance: I loved the routine the first time they did it and I loved it even more tonight. Georgia has such a natural quality about it and she could easily go on to dance in the future if she wanted to.

The comments: Bruno said that it was ‘a sparkling cracker of a Charleston’ and told Georgia it was one of his favourite routines of the series. Craig said that Georgia has been ‘extraordinary’ and told her that she’d been on one of the biggest journeys they’ve ever had on the show. Darcey said that the dance was quirky and suited Georgia down to a tee. Len said ‘pure joy’ and told Georgia that she’s a little fireball.

Kellie Bright has had a bit of a rollercoaster journey on Strictly but tonight she’s really pulled it out of the bag. For their final dance Kellie and Kevin chose to do their Star Wars themed Charleston.

The dance: What a fantastic choice for the final! This routine is so much fun and the Star Wars theme is so topical. Kellie would be a worthy winner.

The comments: Craig said that Kellie could be a worthy winner and told her that she was one of the most exciting performers he’d been witness to. Darcey said that Kellie’s footwork is clean and commended how in sync Kellie is with Kevin. Len said that Kellie puts the Star in Star Wars and he told her he loved watching her and Kevin dance. Bruno said that the routine was even better the second time around and told Kellie that he loves the quirky details she and Kevin put in a routine.

The leaderboard for the second live show was:

The winner will be announced within the next 30 minutes!

Strictly Come Dancing will return on Christmas Day for the annual Christmas Special.