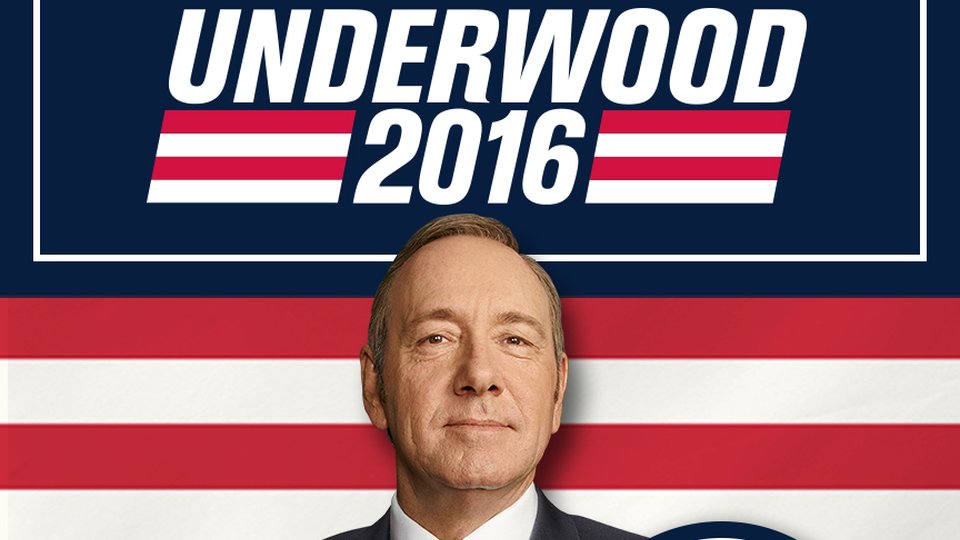 House of Cards fans mark 4th March 2016 in your diaries as the fourth season of the show will be released that day on Netflix.

The third season of the show saw Frank (Kevin Spacey) and his wife Claire (Robin Wright) pulled apart when Claire decided to leave Frank in the final episode. Tired of her ambitions being suppressed in favour of her husband’s, Claire grew increasingly more frustrated over the course of the season leading to her making the shocking decision.

An uncompromising exploration of power, ambition and the American way, the series orbits Francis Underwood, the House Majority Whip. Underwood is the politician’s politician – masterful, beguiling, charismatic and ruthless. He and his equally ambitious wife Claire stop at nothing to ensure their ascendancy.