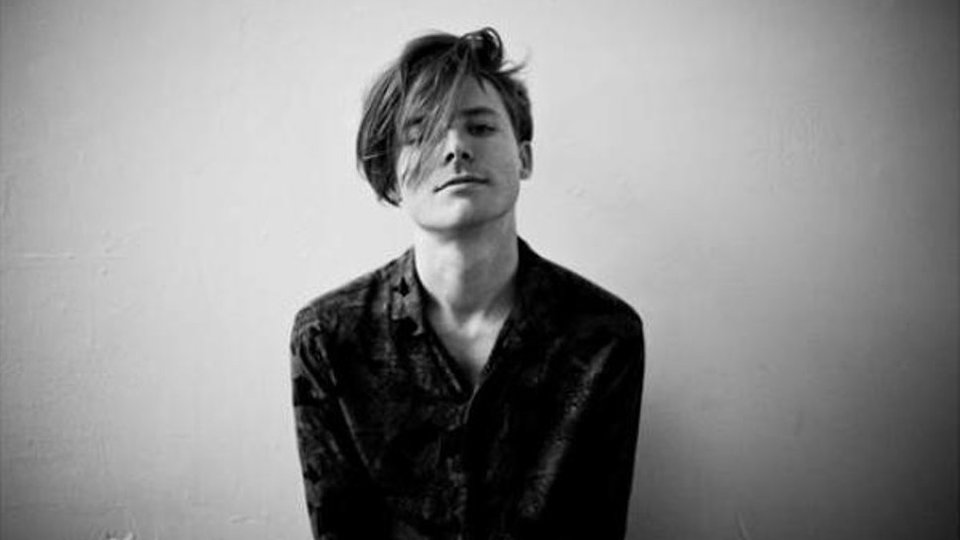 I am back this month presenting the best of the bunch when it comes to new music.

EF’s Underdogs feature focuses on artists that could be on the brink of mainstream success. We highlight a track from each of the artists featured so you can get a taste of the rising talent yourself.

When he was young and going to gigs, Adam French thought to himself that he could be the guy on stage making music as opposed to being the guy in the crowd, so he did just that. Now a few years on, the self-taught guitarist is releasing some of his material, which includes single Hunter. Aside from that Adam has been touring with the likes of Fances, Rat Boy and Jack Garratt and is embarking on a UK/USA tour next year.

Check out the video for single Hunter below:

Ost & Kjex are a Norwegian electronic duo making a lot of waves in Norway. Especially now that the duo is releasing its first album (Freedom Wig) in five years! Ost & Kjex may have not been releasing their own material but they have been busy performing top venues such as Fabric, Panorama Bar in Berlin, The Villa in Oslo, Badaboum in Paris, Culture Box in Copenhagen, Beachouse in Ibiza just to name a few. They’ve also been busy having babies but now they are back and that calls for celebration.

MDNGHT is a trio from Manchester, who has been working with Steve Osborne (New Order Perfecto, Depeche Mode) on its latest single, I Will Lead You On. The single alone is reason enough to give the trio a few spins, I Will Lead You On is quite refreshing is a track and is full of summary vibes which are thoroughly needed this time of year. The single follows the band’s successful track Into The Night, which made it to number three in the club charts.

You can watch the video for I Will Lead You On below:

Something a bit different now with Stephanie Rainey, whose single Please Don’t Go really struck a chord. Stephanie has been making music for a long while and making waves in Ireland, Canada and America. Her music blends folk and pop beautifully and the critics agreed with the singer’s debut EP, Half of Me reaching number three in the Irish charts and number two in the Alternative charts. Please Don’t Go is a song inspired by the tragic death of her nephew a decade ago.

You can watch the heartbreaking video for Please Don’t Go below:

You could say that I’ve saved the best for last with Funktionslust. The electronic duo is comprised of Sage Reman and Joe Gillick, who are based in London. I really like this duo’s blend of electronic, tippy pop and how simply layered the music seems. It’s all very pretty and a bit different, which is always appreciated in a saturated market. I have been playing Funktionslust single Again on loop and so can you.

You can listen to Again below:

Underdogs will be back at the same time next month.