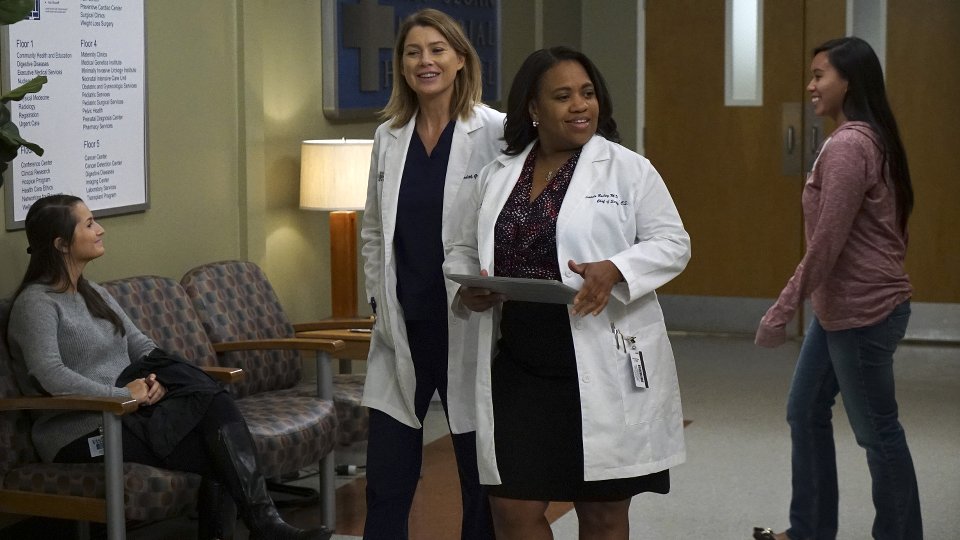 Bailey (Chandra Wilson) almost lost the battle for Chief of Surgery on the latest episode of Grey’s Anatomy.

After having her confidence knocked when an outside candidate was brought in, Bailey got her groove back and gave her speech mid-surgery securing herself the job. Meanwhile the hospital dealt with two teenage girls who were run over by a train and discovered that they had tried to kill themselves because they feared their parents wouldn’t react well to their secret romantic relationship.

The next episode of the season is Walking Tall. The power and pressure gets to Bailey as she tackles her first day as chief of surgery. April struggles to address her marital problems.