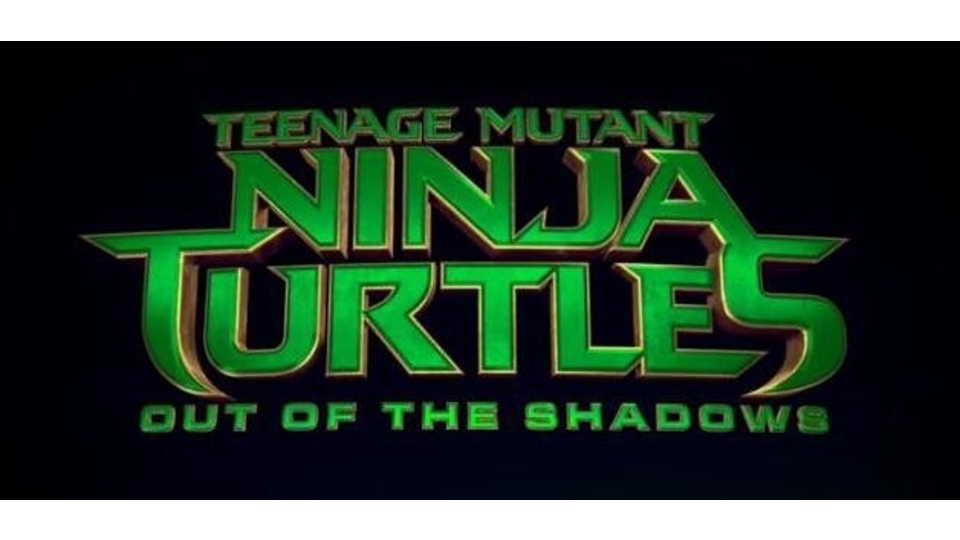 Those heroes in a half-shell return next summer for Teenage Mutant Ninja Turtles: Out of the Shadows.

The sequel reunites the Turtles with Megan Fox as reporter April O’Neil, William Fichtner as the villainous Eric Sacks and Will Arnett as hapless camera-man Vernon Fenwick.

The trailer looks just as action-packed as the first film, with the Turtle van making a huge statement along with the appearances of Gary Anthony Williams as Bebop and Stephen Farrelly (better know as WWE Superstar Sheamus) as Rocksteady!

Teenage Mutant Ninja Turtles: Out of the Shadows is released in the UK on June 3 2016.