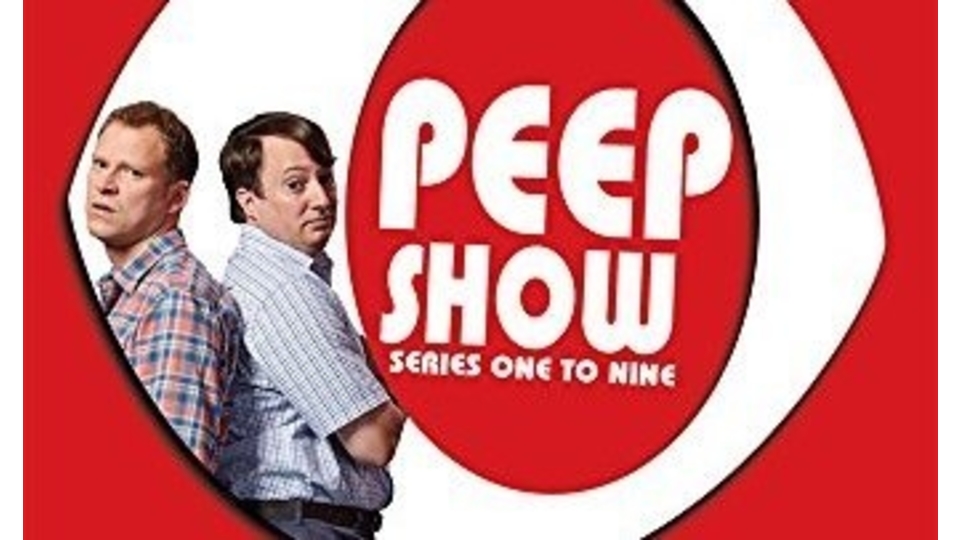 Own the ninth and final series of the multi award-winning comedy Peep Show, on DVD from December 26th. Peep Show – Complete Boxset (S1-9) is also available from December 26th so to celebrate, we are giving away one complete DVD set containing Peep Show Series 1-9!

David Mitchell and Robert Webb are heading back to Croydon to tackle the ever more complicated and chaotic lives of Mark and Jez as they fumble their way through their friendship.

Last time we saw Mark and Jeremy they were abandoned and mildly electrocuted in a field, spurned by Dobby’s rejection of their declarations of love in favour of a new life in New York… it looked as though it could be the end of the El Dude Brothers.

Now approaching 40, with emotional scars still smarting and an impending wedding on the horizon, it seems that things might take an interesting turn for the pair.

Series 4: Barn Burning, a peep behind the scenes, deleted scenes, the best of Peep Show, a peep at Mark & Jeremy, audio commentaries.

Wannabe musician Jeremy is a lazy man with big ideas, mostly about himself. Mark is an uninhibited, obsessive office drone with a no-pain, no-gain view of the world. Hear their deepest, darkest and most socially unacceptable thoughts and feelings as they struggle to find their place in the modern world.

For the chance to get your hands on a copy of Peep Show – Complete Boxset (Series One-Nine), just answer the question below.