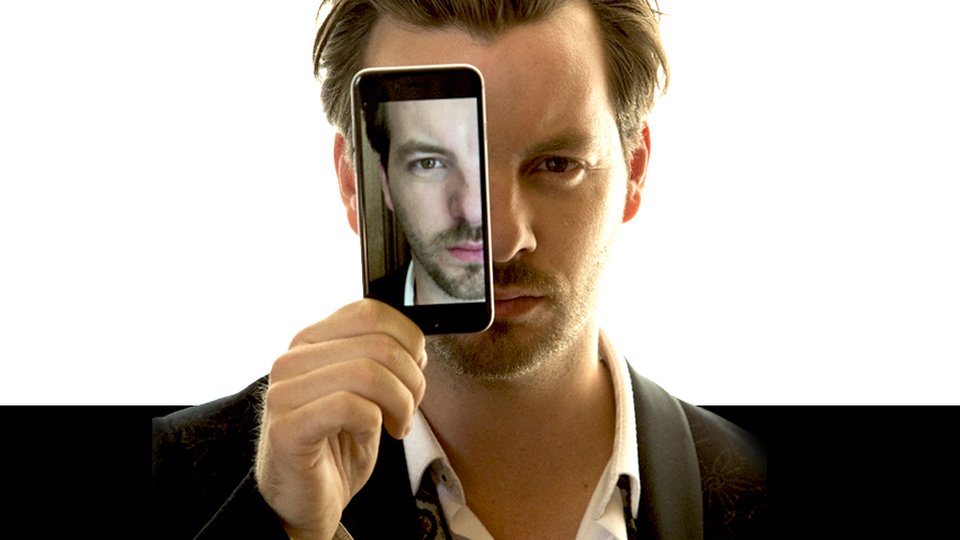 Digital drama Mr Quin has been picking up critical-acclaim since its release on 12th November.

Starring Gethin Anthony (Game of Thrones) as Mr.Satterthwaite, the ground-breaking app comes from Agatha Christie Productions. It is written by Kenny Emson and based on Christie’s much-loved set of short stories, The Mysterious Mr Quin.

Mr.Quin is a modern day drama interpretation based on one of Agatha Christie’s own favourite characters. The story takes place at an exclusive party at the Eveshams’ country home, hosted by entrepreneur Lady Laura (Rebecca Scroggs) and Tom Evesham (Tom Robertson). Lady Laura plans to unveil her new online venture, the ominously named, truth.ai, to an eclectic group of friends from London’s social elite. But whilst the party starts on a high, it quickly takes a sombre turn when Mr Sattherwaite’s live blog becomes inhabited by the mysterious Mr.Quin who appears to be guiding them all towards a dark and sinister secret…the truth behind the suicide of their mutual friend, Derek Capel.

Mr Quin is the first digital drama of its kind and the first contemporary adaptation featuring Christie’s supernatural duo, Quin and Satterthwaite. Since its release it has reached over a million social accounts and picked up coverage from global media such as NY Times, Reuters and Yahoo.

The app is a multimedia stream with social functionality that allows viewers to share and comment throughout the stream. The production has been shot entirely on personal devices (iPhone, GoPro), often by the characters themselves. Aiming to push the boundaries of a drama experience, it gives the audience a vivid sense of the action taking place in the present tense and feels more like ‘real’ footage than traditional filming.

Mr Quin is available to purchase from the App Store now.