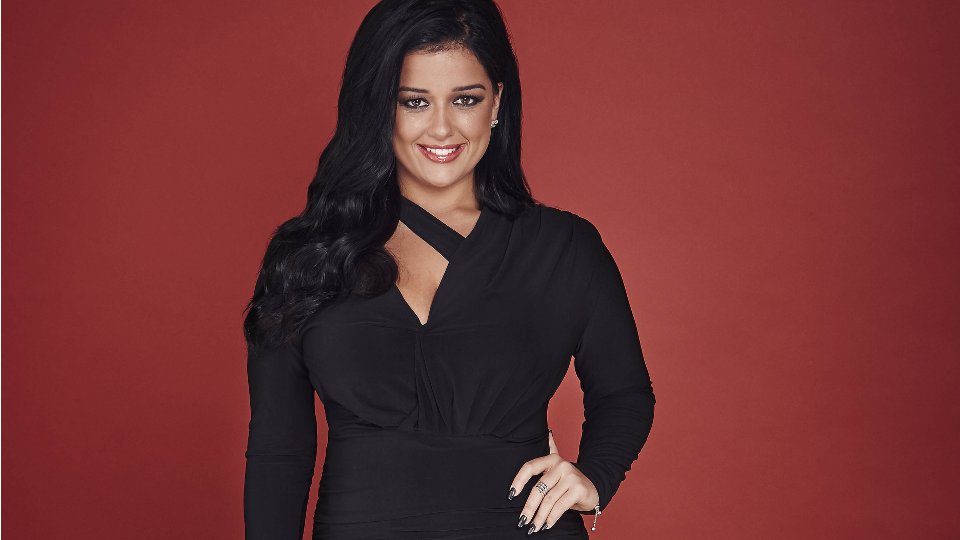 Tonight was very emotional and who could blame the contestants, who were so close to victory for being nervous. The last remaining four contestants battled it out and found out tonight whether they would be in next weeks final.

Louisa Johnson and Reggie N Bollie were straight through to the final, which meant that surprisingly it was Lauren Murray and Che Chesterman, who found themselves in the bottom two this week.

A tearful Lauren came on stage and gave a very emotional performance. The young singer aptly sang  Fight song and you could tell that she was singing it from her heart. In truth Lauren sounded a bit off but the emotion was there.

Also in the bottom two and singing passionately was Che who sang Bridge Over Troubled Water. I thought that Che sounded great and he looked more in control of his emotions then Lauren did.

Following Simon’s decision to let the public decide it was unfortunately time for Lauren Murray to leave the competition. Lauren was a strong contestant throughout the competition but the judges weren’t convinced by her first performance last night.

I am definitely gutted to see her go!

The X Factor 2015 Final starts next Saturday on ITV.