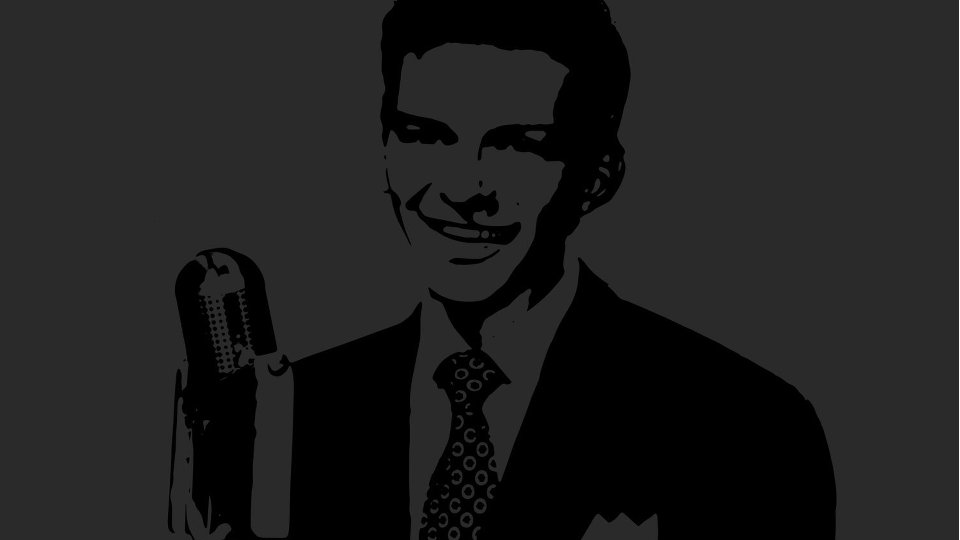 Unless you’ve been walking around with your eyes closed recently, you’ve probably noticed that this year is the centenary of Frank Sinatra. There have been a variety of reissues and releases to celebrate the occasion including 180-gram vinyl reissues of three of his 1965 albums. One release that is sure to be of interest to Sinatra fanatics is the four CD collection Frank Sinatra: A Voice on Air, which boats 100 rare Sinatra tracks including 91 previously unreleased live performances.

This is the first release that anthologises Sinatra’s seminal radio performance from the period 1935-1955. The tracks have been restored and remastered in high-resolution by Grammy winning recording engineer Andreas Meyer and Sinatra producer Charles L. Granata. Most of the songs contained on the set haven’t been heard since their original broadcasts making this collection a really special one.

Amongst the 100 tracks presented here are songs that Sinatra never officially recorded as well as unusual versions of songs he did commit to record. There are also a number of duets including appearances from Nat King Cole, Benny Goodman, Doris Day and Peggy Lee. Alongside the songs are rehearsals, comedy skits and commercials making this release a full-bodied one that encompasses everything Sinatra did on radio during this time.

There is so much to get through that it’s hard to talk about anything in too much depth without making this a very, very long review. Some highlights across the set include S-H-I-N-E with the Hoboken Four, a medley of I’ll String Along With You/As Time Goes By, Some Enchanted Evening with Dorothy Kirsten, and Exactly Like You with Nat King Cole and his trio.

A Voice on Air is beautifully packaged in a black and gold box. It comes with a 60-page booklet that features recollections from friends and family, information on all of the songs contained on the release, and lots of photos of Sinatra from the time.

On paper this release sounds like a real winner but I would say it’s one only for Sinatra completists and hardcore fans. If you’re looking for a collection of his biggest hits this isn’t for you but if you’re interested in owning anything and everything he ever did, then this will definitely satisfy the collector in you. There’s no doubt that this is an attractive and interesting release but it won’t be for everyone, and casual Sinatra fans need not add it to their collection.