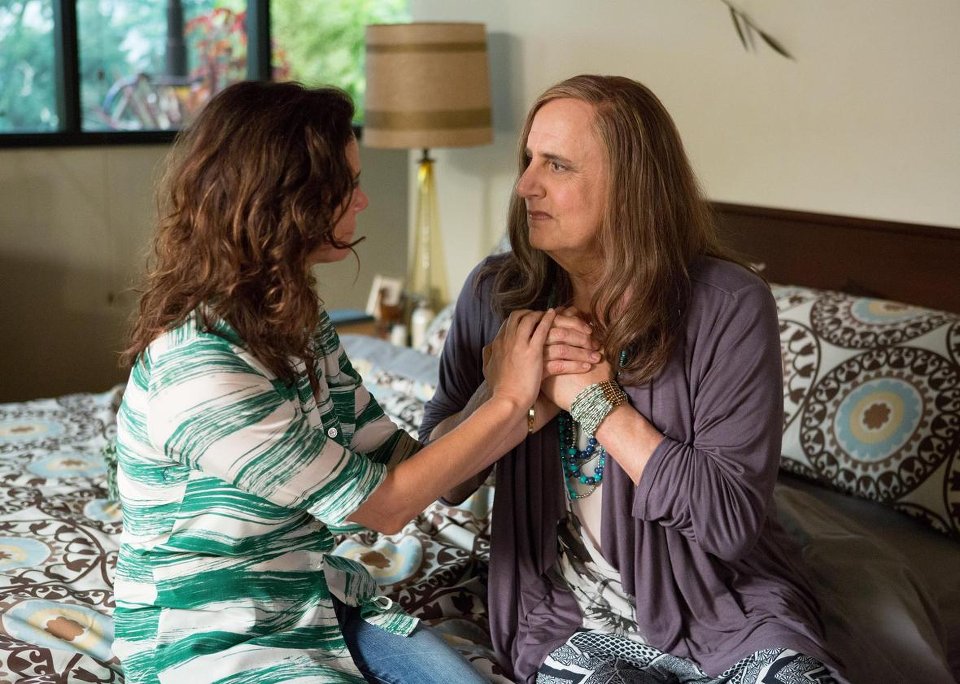 Arriving on 11th December on Amazon Prime Video, season two of Transparent begins with a big, white wedding for Sarah and Tammy—but is it happily ever after? Post nuptials, Sarah gets in touch with her deeper desires, which isn’t always comfortable. Now out of the closet, Maura discovers the hardest part of her transition is still ahead, and faces some tough personal decisions about her future. Josh and Rabbi Raquel navigate their new relationship, and the complexity of being an instant family for Josh’s recently returned son, Colton. Ali zeroes in on her future, captivated by a new connection with Syd and a prolific feminist mentor.

“Season two is wild! Now that the bubble wrap is off, it’s time for the whole family to transition,” said Soloway, the Emmy Award-winning creator of Transparent. “Our Pfeffermans realise they must give up their disguises, unspoken arrangements and secrets. By exploring their shared history and legacy, they come to understand that you can’t go forward without knowing where you come from. Ultimately, everyone will open their hearts, advertise their desires, and test those notoriously wobbly boundaries as each Pfefferman tries their hardest to come out – as themselves.”

The series has been renewed for a third season which is scheduled to air in 2016.

Transparent is available on Amazon Prime from December 11th 2015.

Advertisement. Scroll to continue reading.
In this article:Transparent