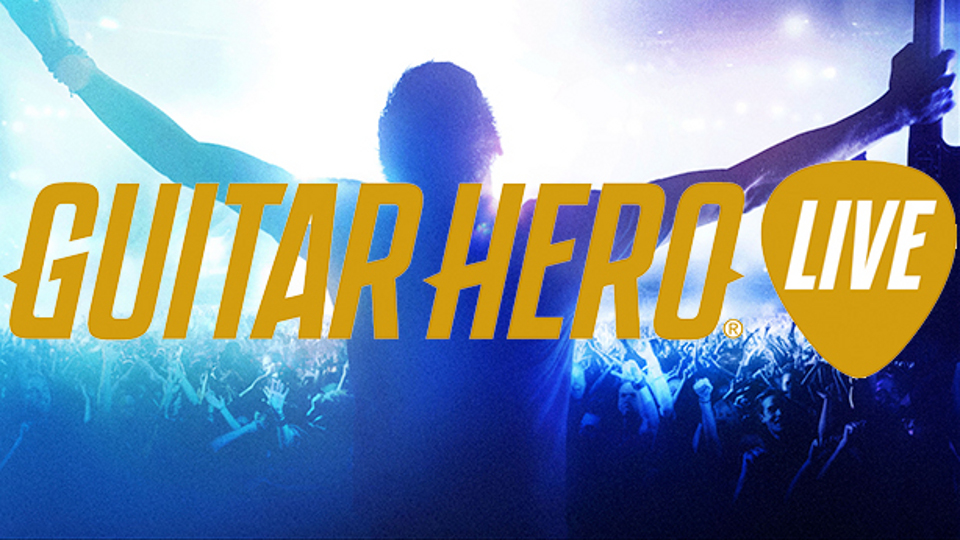 Activision has unveiled the first crowd-sourced video generated for Guitar Hero Live through a user-driven contest that asked fans to submit clips of themselves lip-synching along to Ed Sheeran’s hit song “Sing” via the musical.ly mobile app. Based on musical.ly analytics, the contest generated more than 100,000 videos that have already collectively been watched more than 100 million times in ten days.

GHTV, the world’s first playable music video network, is a revolutionary way to play Guitar Hero, allowing fans to play along to hundreds of official music videos, from the newest releases to favourite hits. And with the premiere of the fan-sourced music video for Ed Sheeran’s “Sing,” players will be able to jam along to the first ever crowd-sourced music video in GHTV.

Check out our Guitar Hero Live review to see what we thought of the game or visit the official Guitar Hero website for more information.

In this article:Guitar Hero Live