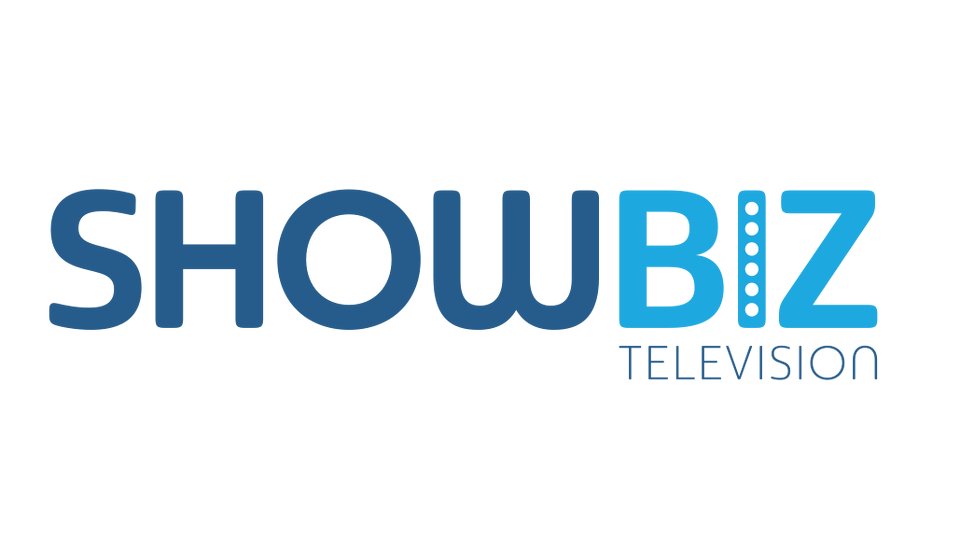 A free-to-view platform, ShowBizTV will offer music and movies, theatre and dance, fascinating documentaries and much more every day, seven days a week.

“I am proud to find myself at the helm of this superlative new channel, founded on the skills and talent of an impressive creative and technical team,” said Alan Judd, Chairman, ShowBiz TV.

“They have worked tirelessly and with enormous enthusiasm to bring our channel to air in record time. Our special launch programming is just the beginning. I look forward to many years of creativity and fun with this fearless squad.

“ShowBiz TV is an independent entertainment channel, available to new talent, producers and directors alike. We offer an open invitation to them, to bring us their skills. While there will be an element of “The X Factor” to proceedings, we have no plans at the moment to feature judging panels!”

The channel will launch on 8th December with world exclusive The Last Lennon Interview. On 8th December 1980, having given not a single British press interview for ten years and having been a domestic recluse for half a decade, baking bread and bringing up the baby, John Lennon and his wife Yoko One spoke to Radio 1 broadcaster Andy Peebles in New York about their new album, “Double Fantasy”.

The interview covered an astonishing range, no subject taboo. John talked for more than three hours about the Beatles, their break-up, his first meeting with Yoko, his conversion to feminism, his heroin-addiction, his drinking, his music-making and song writing, and his hopes for the future, both for his family and for his career.

Andy Peebles flew back to London with an unprecedented eight precious reels of tape in his bag. But while he and his production crew were half-way across the Atlantic, the most famous rock star on earth was shot dead by deranged assassin Mark Chapman at point-blank range, outside his home, the Dakota building. Only upon landing was Peebles made aware of the tragedy. He was accompanied by uniformed policemen to the BBC’s studio at Heathrow, where he was forced to talk about the murder live on air. Not since then has he discussed it publicly.

Advertisement. Scroll to continue reading.
In this article:ShowBiz TV