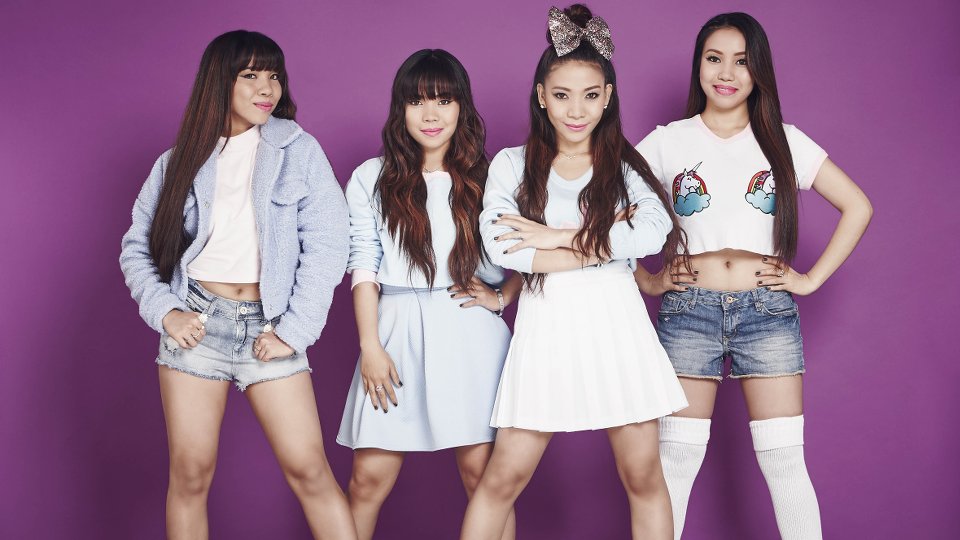 Saturday really was a night of ups and downs and we were really impressed by the contestants performances. Whether it was Reggie N Bollie’s singing Whip/Nae Nae or Louisa Johnson’s performance of Jealous it was a fun and emotional night however not all contestants managed to pull two great performances with some really struggling to begin with.

Two contestants we thought struggled the most or lacked the ‘x’ factor were 4th Impact and Che Chesterman.

Che was bottom two last week and looked really uncomfortable whilst singing Hello by Adele. In a way I can understand why the young singer felt overwhelmed as this is a big song to take on but I couldn’t wrap my head around him losing himself in the song and forgetting some of the lyrics.

Last night Rita commented that he’d lost his way during the song but that hopefully his vocals would save him. Cheryl said that the biggest singers in the world have had their fair share of difficulties on stage and therefore he shouldn’t let this performance get to him. Simon said that he was grateful there was another song to sing and that Che should come out and completely smash it.

The girl group has been consistently good in the competition but over the last few weeks and since reaching the live shows I’ve found the girls vocals a little too scream-y and off-putting at times. The song the public chose for the girls, I’ll Be There, didn’t really resonate with me and I thought the girls couldn’t master such a big song.

The judges however disagreed with Simon saying that he loved the girls performance. Nick also thought that the girls were great performers and the song showed a new side to the band. Rita joked about some of the big notes the girls sang but still complimented the performance in the end.

Find out tonight if my predictions are anywhere near the mark on tonight’s elimination show on ITV.