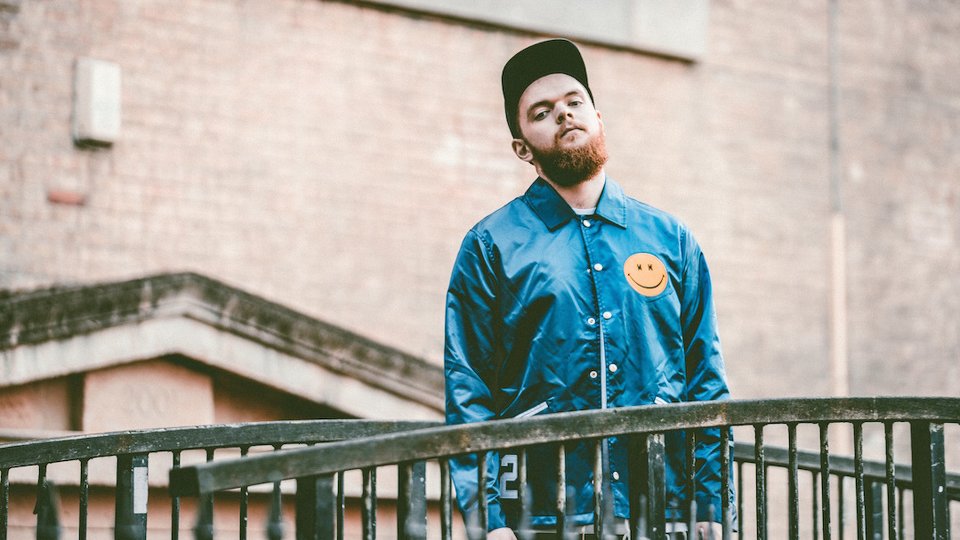 Jack Garratt has been named as the 2016 Critics’ Choice Award winner by The BRIT Awards with MasterCard.

Izzy Bizu and Frances have been named runners-up for the annual award that seeks to highlight rising British talent. Jack is due to release his debut album Phase on 19th February 2016 though Island Records.

Jack will be supporting Mumford & Sons on their UK arena tour this month before embarking on a headline tour next year. He has received big names backers in the shape of Zane Lowe and Rick Rubin.

Speaking about the award Jack said, “I am so humbled to have received this year’s BRITs Critics’ Choice Award. To have been nominated alongside Frances and Izzy Bizu was already a huge honour and a testament to the calibre of new UK music. To have been given this award is truly mind-blowing, considering I am one name in a hugely exciting time for music in this country. Thank you to everyone who voted, it means so much to me.”

Jack will be presented with the Critics’ Choice Award at the nominations show on Thursday 14th January, which will be filmed at ITV Studios and broadcast on ITV the same evening. Jack will perform on the show, alongside Jess Glynne and Years & Years.

The BRITs Critics’ Choice Award is chosen by a panel of music industry experts and tastemakers including music editors of national newspapers, magazines and websites as well as key players from major TV and radio stations.

Artists are eligible for consideration if they are signed to a record label and are set to release their debut album in 2016. The final three were selected from a list of over 100 candidates from a variety of music genres.

To give music fans the chance to see Jack and a whole host of exciting talent on the night, BRIT Awards sponsor MasterCard is offering cardholders a chance to buy tickets before going on general sale. There are also Priceless Surprises up for grabs for cardholders who snap up these exclusive tickets. Tickets are available from www.PricelessSurprises.co.uk.

The BRIT Awards 2016 with MasterCard will take place on Wednesday 24th February 2016 at London’s O2 Arena and will be broadcast live on ITV hosted by Ant & Dec.

In this article:Jack Garratt, The BRIT Awards