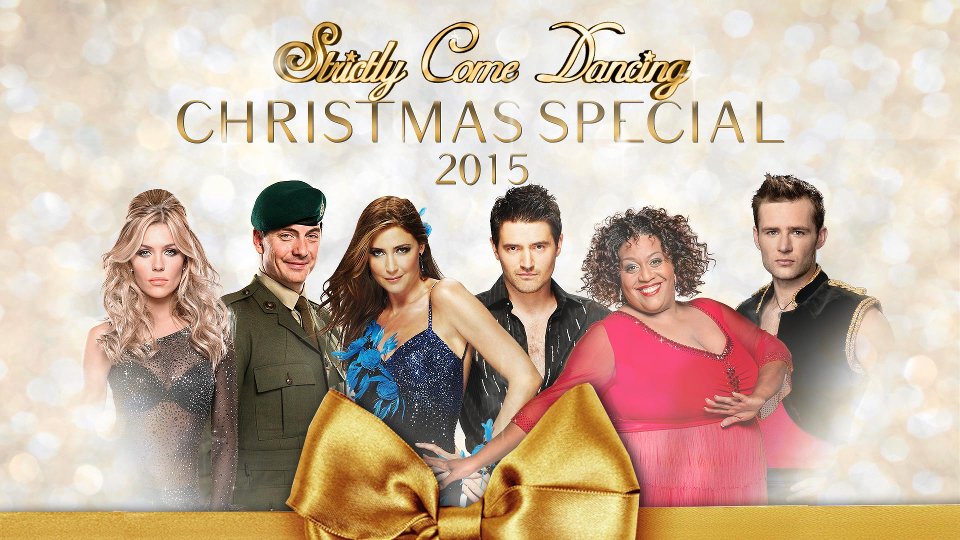 The line-up for this year’s Strictly Come Dancing Christmas Special has been revealed.

All six couples will perform an enchanting routine themed around a host of family favourites including Alice in Wonderland, Jack Frost and Scrooge, in a bid to be crowned Christmas champions 2015.

Craig Revel-Horwood, Darcey Bussell, Len Goodman and Bruno Tonioli will all be on hand to decide who has been good and who has been bad. Sir Bruce Forsyth will return to present the show with Tess Daly.

The legendary Dame Shirley Bassey will also be on hand to provide a show-topping performance!