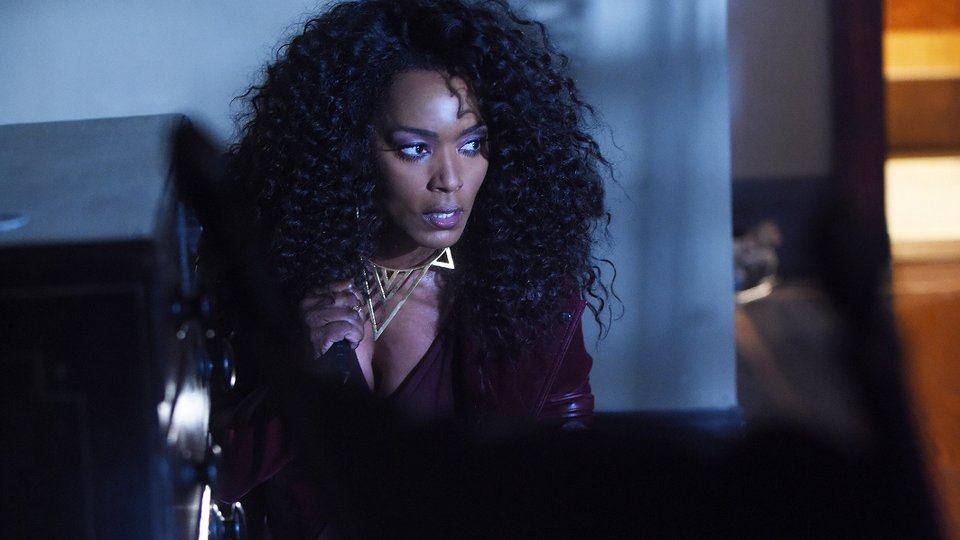 Determined to exact revenge on The Countess, they cooked up a plan that used Iris as their inside man and Ramona planned to kill her ex-lover’s ‘children’ to teach her a lesson. Meanwhile Alex (Chloe Sevigny) turned a young patient to save his life but unknowingly set him on a murderous rampage killing his parents and school colleagues.

Elsewhere in the episode Iris killed a pair of arrogant hipsters that frustrated her, Liz (Denis O’Hare) revealed the story of how he became an employee at the hotel, and Alex started working as the new governess for The Countess’ children.

The next episode of the season is Room 33. Ramona and Donovan enact their plan for revenge. Liz Taylor finds true love. The resident of Room 33 is revealed.