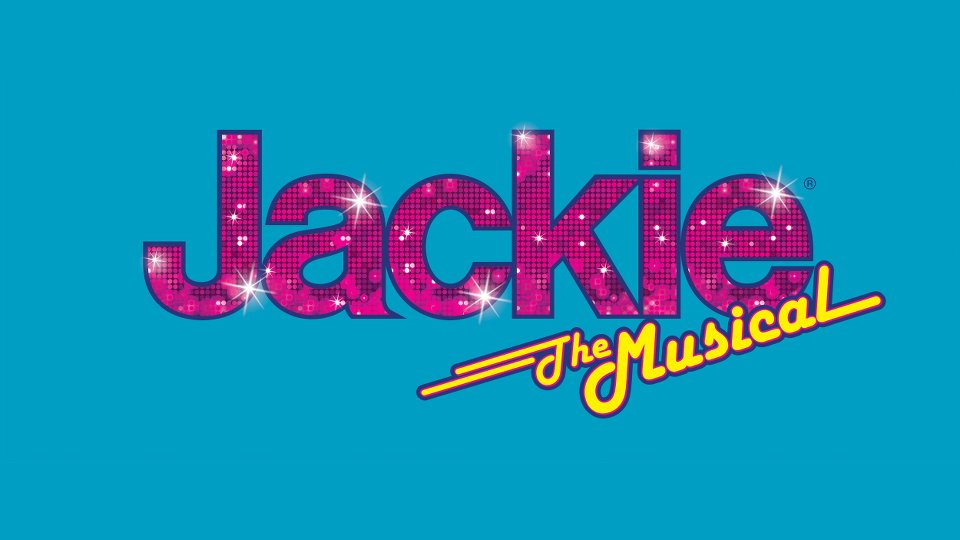 Jackie The Musical will start previews at the Gardyne Theatre Dundee on 11th March 2016 before heading out on a UK tour it has been announced.

Written by Mike James, Jackie The Musical will embark on a Spring 2016 tour. The show is directed by Anna Linstrum and choreographed by Arlene Phillips. Following the previews the show will visit Coventry, Bromley, Brighton, Edinburgh, London, Manchester, Birmingham, Liverpool and Glasgow.

Once there was a time with no mobile phones, no apps, no texting, no e-mails and no twitter. Angst ridden teenage girls waited with bated breath by the letterbox for their weekly issue of Jackie Magazine…unless their big sister got there first! Jackie accompanied millions of girls through their teenage years in the ‘70’s and 80’s, years of boy trouble, ironing hair and problem solving from resident agony aunts, Cathy and Claire. The magazine supported and inspired those girls and, best of all, it was great fun.

Jackie The Musical revisits those heady days, and tells the story of a fifty-something divorcée who revisits her stash of well-thumbed Jackie magazines for the same reason she first read them nearly forty years ago: advice on how best to navigate the opposite sex.

The quizzes, the fashion tips, the ‘do’s and don’ts on a first date’ and above all the Cathy and Claire problem pages are all devoured eagerly by our plucky heroine ‘Jackie’ as she revisits the dizzy world of the teen bible. With her ex and a handsome new guy both on the scene, the valuable lessons she learnt as a girl begin to influence her future and Jackie discovers the one person in control of her life is – her.

The show features a soundtrack of the era’s most memorable hits including the sounds of Pop Idols Donny Osmond, David Cassidy and Marc Bolan played live on stage.

Janet Dibley (The Two of Us) will play Jackie and the cast will also include Nicholas Bailey (EastEnders) as Max and Graham Bickley (Bread) as John.

Nina Myskow says, “I’m so proud to have been editor of Jackie in its golden years in the 70’s. It always was a girl’s best friend, but I could never have imagined then that its spirit of fun and warmth would live on to become a musical today. It’s such a brilliant idea, and I’m absolutely thrilled that I’m going to be involved, all over again. How exciting! And I can’t wait to see it, to hear the music, and to be transported back to a time when we were all young, and not just young at heart.”

The dates announced so far are:

Jackie The Musical was commissioned by the Gardyne Theatre where the show premiered to critical and public acclaim in Autumn 2013. The 2016 UK tour is produced by The Gardyne Theatre, Arden Entertainment and Sally Wood, supported by DC Thomson.

In this article:Jackie The Musical