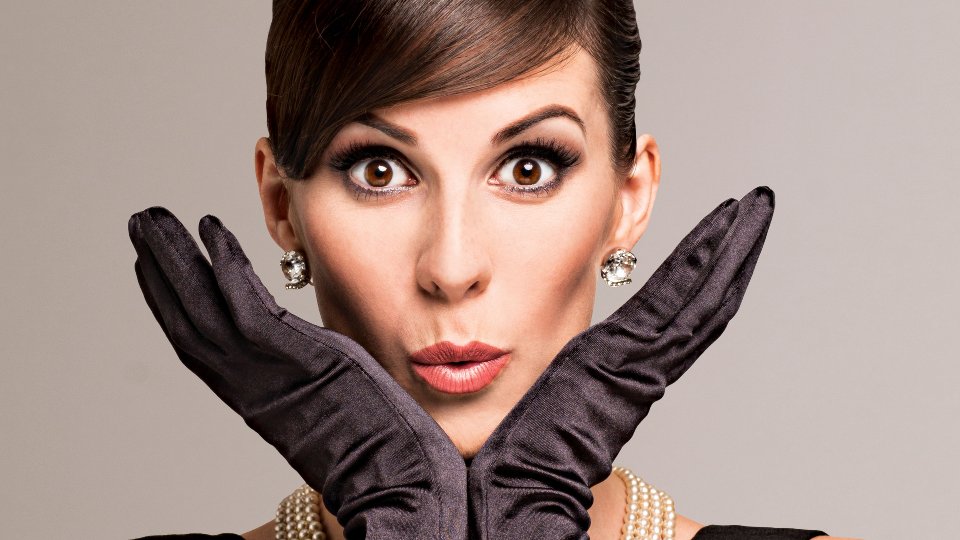 Former Emmerdale star Verity Rushworth will play the role of Holly Golightly in a new UK tour of Breakfast at Tiffany’s.

The show will run from 2nd May to 11th June 2016 and will tour the following venues; His Majesty’s Aberdeen, Nottingham Theatre Royal, Theatre Royal Bath, Glasgow Theatre Royal, King’s Theatre Edinburgh and Wycombe Swan. Verity will be sharing the role with Pixie Lott, whose dates have been previous announced.

Truman Capote’s classic novella has been adapted for the stage by Pulitzer Prize-winning finalist and Tony and Olivier Award-winning playwright Richard Greenberg (Take Me Out, Three Days of Rain), and contains memorable songs from the era as well as original music by Grant Olding (One Man, Two Guvnors).

Verity Rushworth said, “I am absolutely thrilled to have the opportunity to play the dream role of Holly Golightly in Breakfast at Tiffany’s. I cannot wait to step into the fabulous shoes of such an icon and discover the endless layers to her complicated and fascinating personality – not to mention her wardrobe!”

Breakfast at Tiffany’s will be directed by Nikolai Foster, the Artistic Director of Leicester Curve, with production design by Matthew Wright, lighting design by Ben Cracknell and sound design by Mic Pool.

The production will begin performances at the Curve Theatre, Leicester on 3 March 2016, before embarking on a UK & Ireland Tour. There will be a 12-week season at the Theatre Royal Haymarket in London’s West End from 30 June to 17 September 2016.

Advertisement. Scroll to continue reading.
In this article:Breakfast At Tiffany's, Verity Rushworth