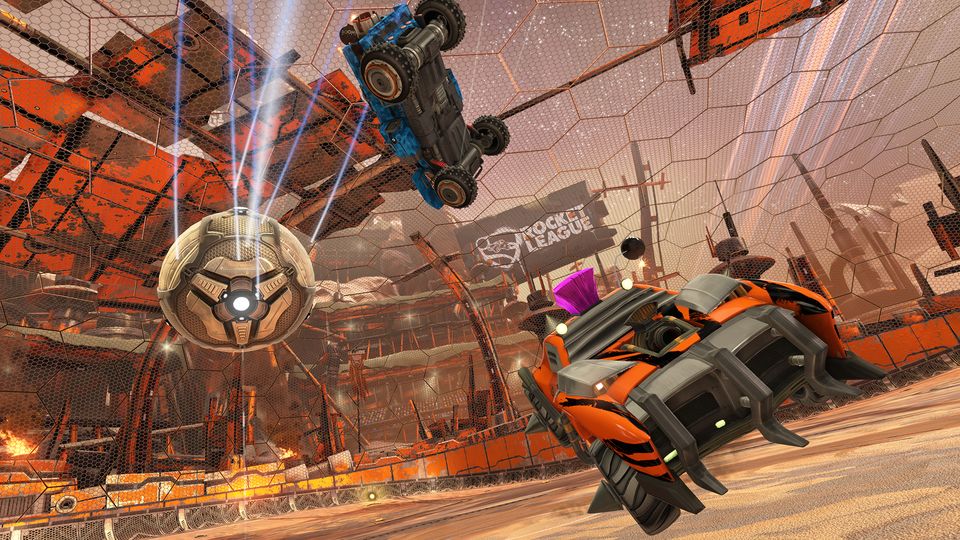 Psyonix has announced that Rocket League will be getting new premium and free DLC with a new pack called Chaos Run. Inspired by films and literature set in grim, post-apocalyptic futures, Chaos Run brings those scenarios to Rocket League.

Chaos Run will be available in December on both the PlayStation Network and Steam PC at a cost of £3.29.

In addition to the paid downloadable content will also be a free new arena, dubbed Wasteland. Based on a popular map of the same name found in the original Supersonic Acrobatic Rocket-Powered Battle-Cars, Wasteland is the first “non-standard” Rocket League stadium to hit the game. The stadium boasts a completely-sloped perimeter, entirely different Boost placements, and a much more prominent, physically-wider pitch.

Check out the official Rocket League website for more information.