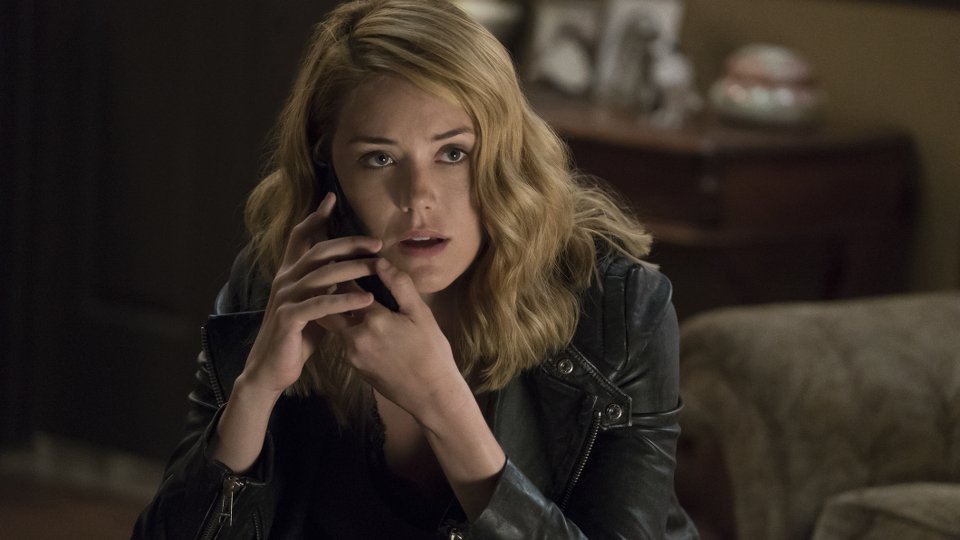 Red (James Spader) and Liz (Megan Boone) stepped up their war against the Cabal on the latest episode of The Blacklist.

They targeted an agribusiness firm that was laundering money for the organisation whilst Eli Matchett (Don Harvey) led  a group that stole company secrets and developed a virus to kill the crops grown from the company’s seeds.

The next episode of the season is The Djinn. Red enlists the help of the task force as he searches for a mysterious woman he hopes can lead him and Liz straight to the Cabal.