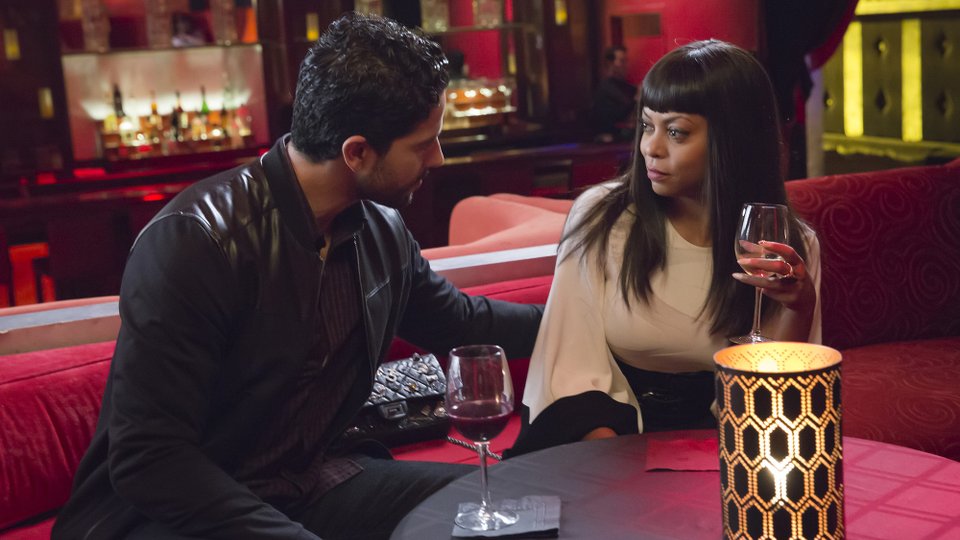 All charges against Lucious (Terrence Howard) were dropped on the latest episode of Empire.

After he returned to Empire, Lucious made Andre (Trai Byers) the president of his resurrected label Gutter Life Records and signed Freda (Bre-Z) as the first artist. Meanwhile Jamal (Jussie Smollett) fought off the unwanted attentions of his artist friend (Adam Busch) and turned to Ne-Yo for advice when the two were announced as tour mates.

Elsewhere in the episode Tiana (Serayah) was robbed, Dynasty was targeted by thieves, Hakeem (Bryshere Y. Gray) tried his luck with a new lead singer for his girl band, and Andre asked his family to attend his baptism. The episode ended with Hakeem being kidnapped.

The next episode of the season is A High Hope for a Low Heaven. Jamal does his best to get back into the studio, Hakeem struggles with how to act like a man, and Andre discovers a disciple.