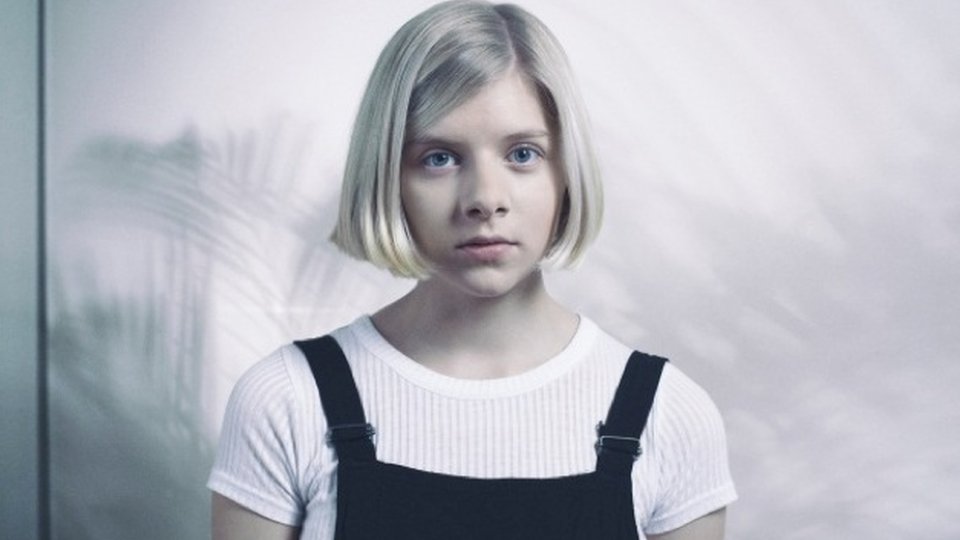 19-year-old Aurora is the voice of this year’s John Lewis Christmas advert.

The Norwegian singer is the youngest singer to be chosen for the advert and follows in the footsteps of Ellie Goulding, Lily Allen and Tom Odell. Aurora sings her version of Oasis’ Half the World Away on the ‘Man on the Moon’ John Lewis Christmas advert that will be heard in millions of homes over the coming weeks.

Aurora herself explains, “It’s really wonderful to be a part of this year’s John Lewis commercial. I absolutely adore Christmas! I’ve been preparing my Christmas spirit since March, so it’s been lovely working on a Christmas advertisement during the last weeks. And also I think it is brilliant, ‘Show someone they’re loved at Christmas’, it’s a beautiful message and an important reminder. And also I love the moon. Very magical.”

Aurora has been highlighted as one to watch by influential publications such as NME, Sunday Times, Independent, Metro, Mirror and fashion & culture magazine Rollacoaster. She has has also received continued support at BBC Radio 1, BBC Radio 2, Radio X and BBC Radio 6Music.

Half The World Away is available now on Decca Records and Aurora’s debut album is set for release in 2016.

Watch the John Lewis advert below:

Advertisement. Scroll to continue reading.
In this article:Aurora, John Lewis